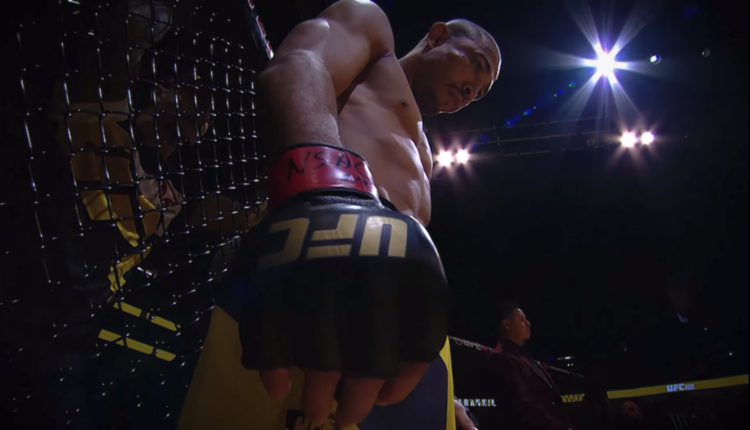 For the first time as a professional fighter, Jose Aldo would lose a decision at UFC 237 on May 11th in Rio.

Aldo, riding a two-fight knockout streak against Jeremy Stephens and Renato Moicano, was unable to get the win against title contender Alexander Volkanovski.

Not staying for the post-fight presser, Aldo would wait two days until making his first public comments on what he considered to be the worst performance of his career.

“But I never fought so badly in my life,” Aldo wrote on Instagram. “No excuses because that’s not who I am, but I know what I can do and I know my talent, and I can’t do that. Not taking the merits away from my opponent, he did his fight, but I’m upset with myself, and I transfer (all the blame) to myself.”

Aldo, a former UFC/EFC featherweight champion, has one fight remaining on his UFC contract, and may make a return on November 16th in Sao Paulo, Brazil, but those plans may be scuttled after his loss to Volkanovski.