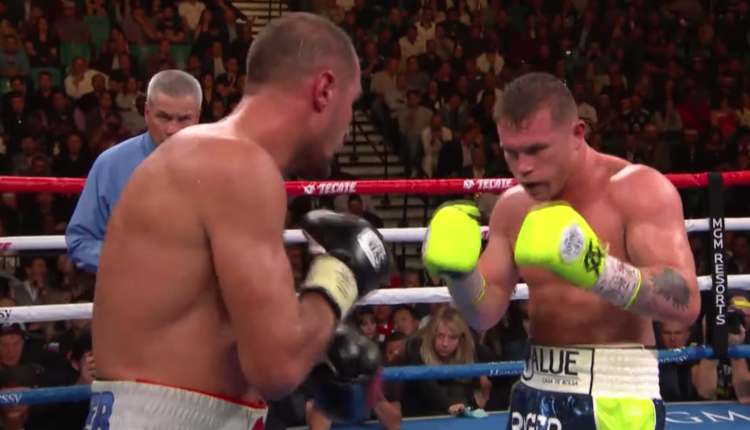 Alvarez On Difficulty On Dropping Kovalev

Canelo Alvarez knocked out Sergey Kovalev with a punch to the face, but the new WBO light heavyweight champion’s plan was to go for the body.

“As I said in past interviews, that was the intention, to go to the body,” Alvarez said during his post-fight press conference. “However, once you’re there, that’s when other strategies must be placed. It was hard to get to his body, so it was unpredictable, and it was towards the face that we won.”

Alvarez landed double the power punches to Kovalev, who through over 745 total punches before hitting the canvas in the penultimate round, with two of the three judges giving Alvarez the edge 96-94, with one judge scoring the fight even 95-95, even though Alvarez had a better overall punching percentage than the champion.

Here’s What Boxing Stars Are Up To On Thanksgiving Day