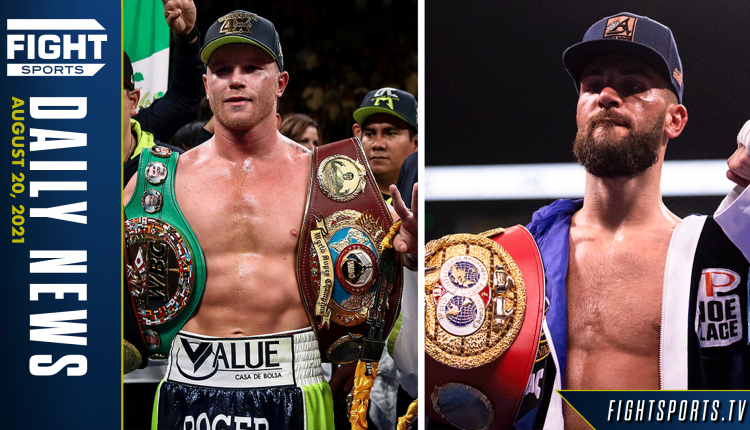 Canelo Alvarez will fight Caleb Plant on November 6 for the undisputed super-middleweight world champion. Heavyweight champion Francis Ngannou said he feels disrespected by UFC’s contract negotiations and will only continue after his final fight if compensation is significantly increased. But Ngannou reportedly found other ways to supplement his income: acting. Freddie Roach, Manny Pacquiao’s trainer, said the boxer still wants a rematch with Floyd Mayweather and might officially end his career after facing Errol Spence Jr. and Terence Crawford. Today in the Fight Sports Daily News.

Watch The Countdown To Pacquiao-Ugas Showdown