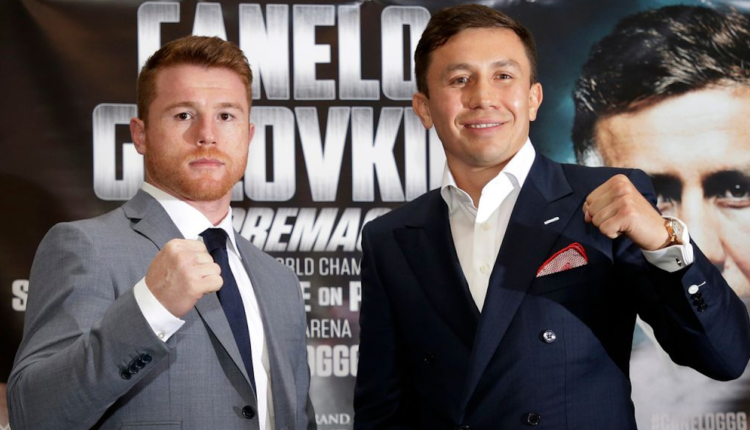 Canelo Alvarez and the WBC have not had the best relationship, and that has now spilled into his upcoming unified middleweight championship fight with Gennady Golovkin on Sept. 16. Alvarez has stated if he wins, he will not accept the WBC title.

Alvarez will still challenge for the WBA and IBF titles, and the winner of this bout will definitely move up in the pound-for-pound rankings and be declared the best middleweight in the world.

“I am very proud to be fighting for these important titles in this fight,” Alvarez said. “This will be the best boxing event of the year, and I know all of the fans from Mexico and beyond will come out and enjoy the fight as I defend my lineal and Ring magazine titles and take home the WBA and IBF championships.”

All of Golovkin’s titles will be on the line, however. Should GGG lose the bout, the WBC title will become vacant.

“GGG will be proudly defending all of his titles … as well as looking to add The Ring magazine title to his collection when he steps into the ring against Canelo,” said Tom Loeffler, Golovkin’s promoter.

“Fans love this matchup. It’s not only the two best fighters in their division fighting each other in their prime, but also two of the most marketable fighters in the sport.”

Abel Sanchez: Canelo is a Slapper