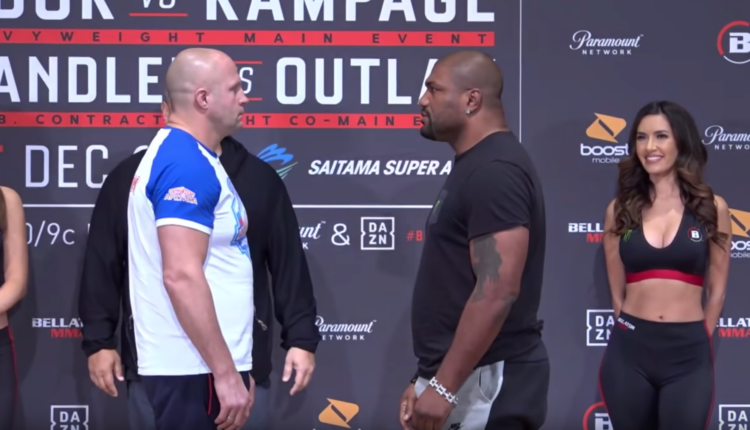 Two legends of the old Pride Fighting Championships will make their way to the Saitama Super Arena and collide in the main event of Bellator 237, as Bellator travels to Japan for the event, held in co-promotion with RIZIN.

Emelianenko has gone 2-2 in Bellator since signing in late 2016. After losing his promotional debut to Matt Mitrione at Bellator NYC, “The Last Emperor” competed in the Bellator Heavyweight Grand Prix, scoring quick first-round finishes of Frank Mir and Chael Sonnen. He was, however, knocked out with one punch in 35 seconds in the final by Ryan Bader. This fight with Jackson is scheduled to be the first of three fights on a new deal scheduled to serve as Emelianenko’s “Retirement Tour.”

Jackson has won six of his last eight and will be coming into this bout off a win in his last outing — which came last year at Bellator 206, defeating longtime rival Wanderlei Silva. The win snapped back-to-back losses to Muhammad “King Mo” Lawal and Chael Sonnen, the latter of which came in the opening round of the Heavyweight Grand Prix.

The rest of the card features former three-time Bellator lightweight champion Michael Chandler meeting Sidney Outlaw in the co-main event and four inter-promotional showdowns between fighters from Bellator and RIZIN.