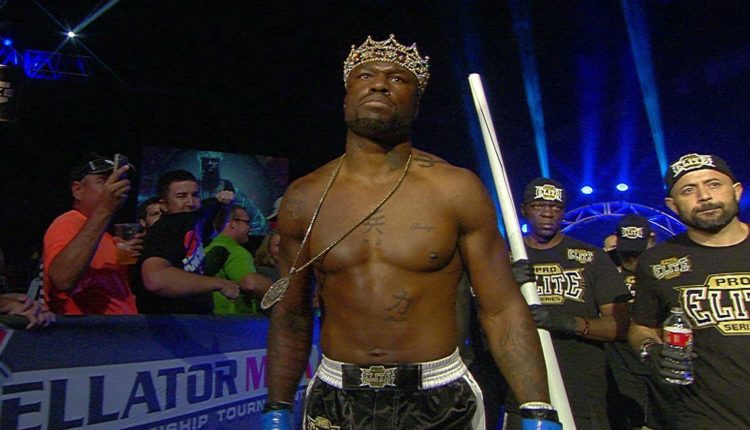 Bellator heads into Hawaii with another major addition to the December event, as King Mo and Liam McGreaty have been added to the card.

The two were scheduled to face off at Bellator 185 in October 2017, but an injury to Lawal, and his booking in the Heavyweight Grand Prix, precluded him from facing the former Bellator light heavyweight champion.

The fight announced by Bellator President Scott Coker on Monday, will be the latest edition to Bellator’s debut in Hawaii, at the Neal s. Blasidell center in Honolulu, on December 15th.

Lawal will look to bounce back from his loss to Ryan Bader in the opening round of the tournament, while McGeary looks to bounce back after three losses in his last four fights, most recently a TKO loss to Vadim Nemkov at Bellator 194.