GLORY’s No.1-ranked heavyweight, Benjamin Adegbuyi (28-5) has already fought for the title twice, but his path toward a third crack at the strap has undoubtedly proven to be the most difficult one.

Since losing by knockout to Rico Verhoeven in their rematch back at GLORY 26 back in December 2015, “Mr. Gentlemen” has gone 3-1 in GLORY (6-1 overall) and maintained his status as the No.1 contender in the heavyweight division. However, Adegbuyi suffered a setback at GLORY 43 this past July, losing by split decision to Guto Inocente.

Adegbuyi feels strongly the decision should’ve gone his way that night in The Theater at Madison Square Garden.

“First round was mine,” Adegbuyi told FIGHT SPORTS. “Second round was his. Third round was absolutely mine. He didn’t do nothing in the third round. But the judges saw it differently. Even now he is talking like he won. I’m like, ‘C’mon man. Be serious with yourself.’ But this is the game. Sometimes you have to do more to win. Maybe it was not … But, yeah, what can I say? I 100 percent won.”

The Romanian veteran may soon get a chance to redeem himself against Inocente as they will both be competing in the upcoming “Contender” tournament at GLORY 50 on February 16. But first Adegbuyi must battle D’Angelo Marshall in the semi-finals, while Inocente is paired up against Junior Tafa in the opposing bracket.

“He’s a tough fighter,” said Adegbuyi about his Marshall. “He’s young. When I look at him I see myself four or five years ago when I started fighting in GLORY, and I was hungry and wanted to prove myself. I know him a long time ago. We fought on the same show in Suriname (The Slamm!! Soema Na Basi IV card, which took place in August 2013). He was younger. I fought Ismael Londt. He’s a nice guy. This is the sport. This is the game. I will have to pass him.”

Marshall has now won three in a row and is coming off a big unanimous decision win over Londt at GLORY 49. Giving his thoughts on that bout, Adegbuyi said Londt was “not in great shape for that fight,” but “he’s a big name, he beat him, so you have to give him credit for that.”

He added: “He’s a young fighter, and he keeps fighting. I have to be 100 percent sharp with him. I can’t underestimate him. He has a lot of good points, but I think I’m stronger, I’m sharper and more experienced. I think I have a lot of things over him.”

Fighting in a tournament is one of the toughest challenges in all of combat sports. Winning two fights in one night is a tall task even for the elite of the elite, and there are many variables to factor in. One fighter may go a full three rounds in the semi-finals, while his opponent advances with a quick knockout, making conditioning imperative. And, of course, there could be injuries suffered in the first bout that may limit a fighter in the final.

Adegbuyi has had plenty of experience fighting in tournaments, as well as success, winning both the GLORY 24 and GLORY 35 four-man battles. But if it were up to him, he’d rather be preparing for one fight as opposed to two.

“To be honest, I would prefer to fight once,” said Adegbuyi, who recently won his pro boxing debut by TKO over David Gegeshidze. “I can just prepare 100 percent only for one guy. For example, for a tournament, you have to prepare for all three guys. Because let’s say I expect Guto in the final, but maybe the other guy knocks him out. You never know. You have to watch all three guys. You have to make a little bit of strategy for everybody. So to be honest, I prefer only one fight. But, when GLORY gives me these opportunities, I always like challenges. So, I just step in. That’s why I’m the No.1 contender. Simple.”

Should Adegbuyi prevail at GLORY 50, then the third matchup vs. Verhoeven will become a reality. What makes things interesting is the fact that the two became training partners after they last fought. With both fighters training under Dennis Krauwell at Superpro Sportcenter in Holland, a few things will have to be worked at in order for the two to fight again.

“As the No.1 contender—and he knows also, Rico—when you are in this sport it’s 100 percent you want the belt and you want to be the No.1, not the No.2,” said Adegbuyi, who confirmed Verhoeven helped him train during his current camp. “If you don’t want that then it means you are not in the right sport, you are in the wrong sport. He knows about it. I know. But we don’t think about it. We just train and help each other. When the moment comes, for example, GLORY says we have to fight, then we will see together what we can do.”

For now, though, Adegbuyi has GLORY 50 to worry about. The UIC Pavillion will be rocking, and with Chicago having a large Romanian population, there will be a large swathe of fans on hand to support the kickboxer who grew up in Transylvania.

“It’s always a pleasure to be there, man,” he said. “Every time GLORY comes with a show and I am in or other Romanians are in, they just come and support us. So it’s exciting. It’s like five, six years ago when I only fight in Romania, everybody was screaming my name. It’s different, but it’s nice. I can’t wait for that.”

And as he eyes a third crack at the GLORY heavyweight title, Agedbuyi, who said his boxing bout has helped him become a better kickboxer, is ready to show the world a new and improved version of himself at GLORY 50.

“I have a better boxing game for sure. I have more movement and boxing style. The thing I’ve improved most is the way I approach my fights. The last two or three fights that I had I was maybe too confident, not so sharp. I didn’t want to show too much. Now this fight I will be 100 percent mentally and physically all in.” 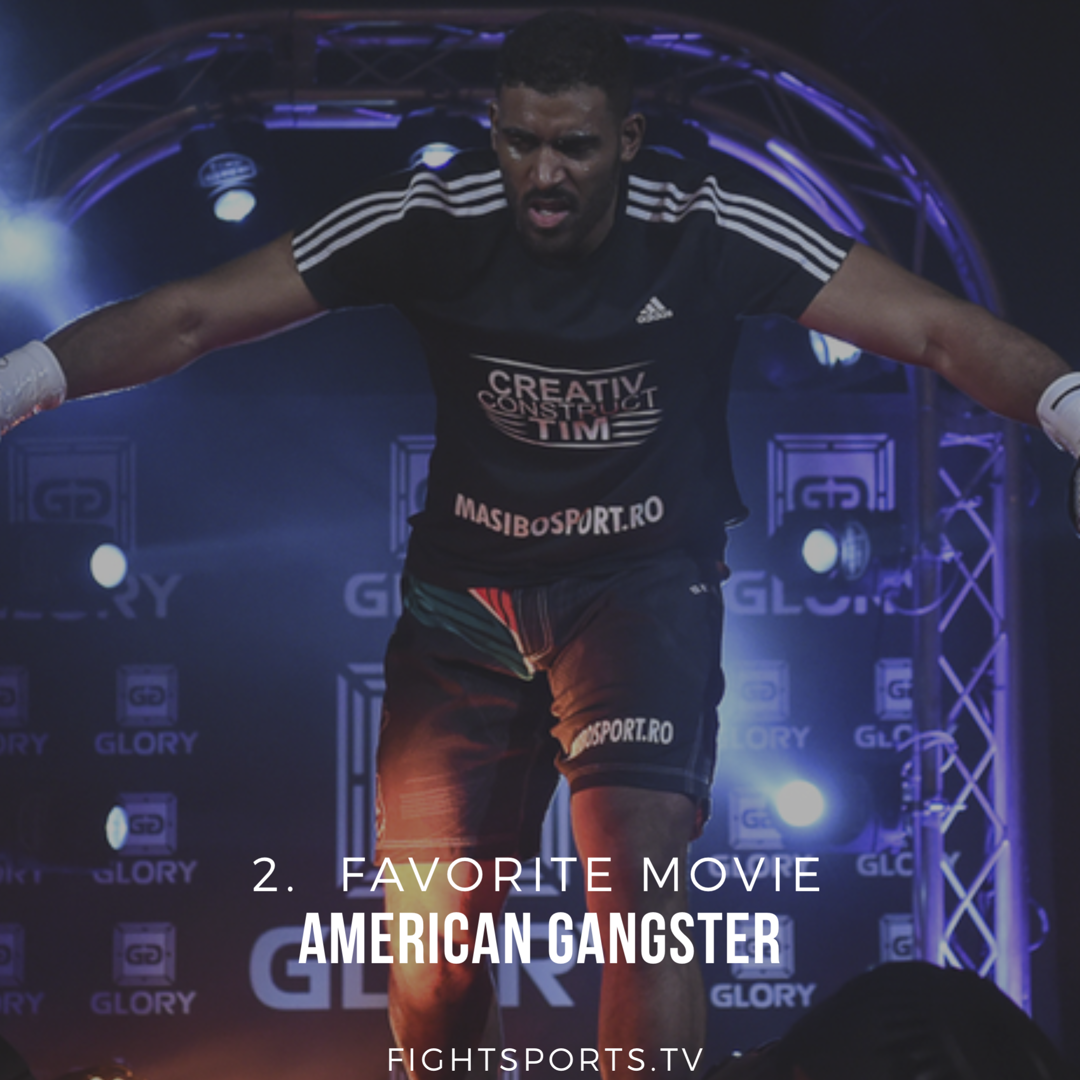 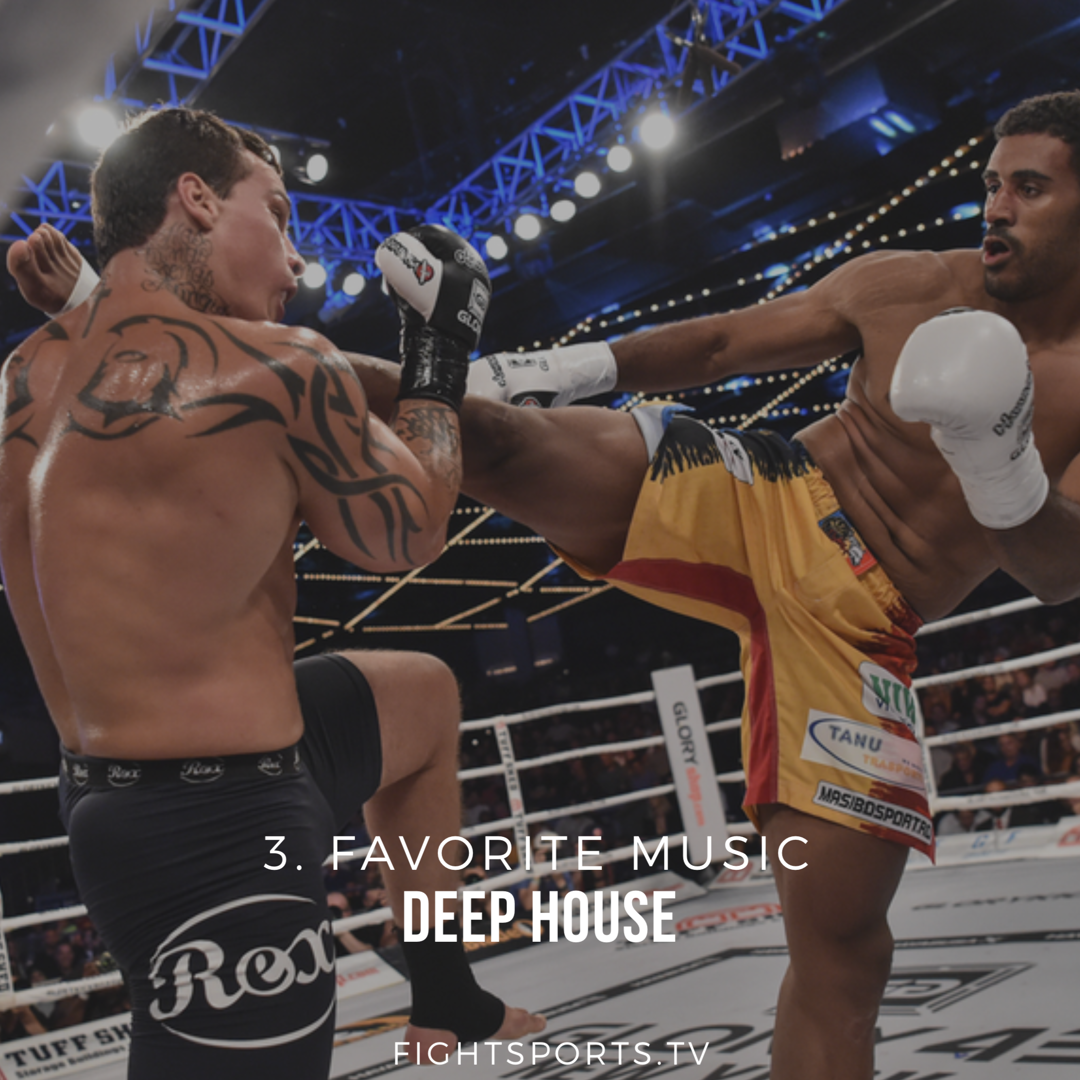 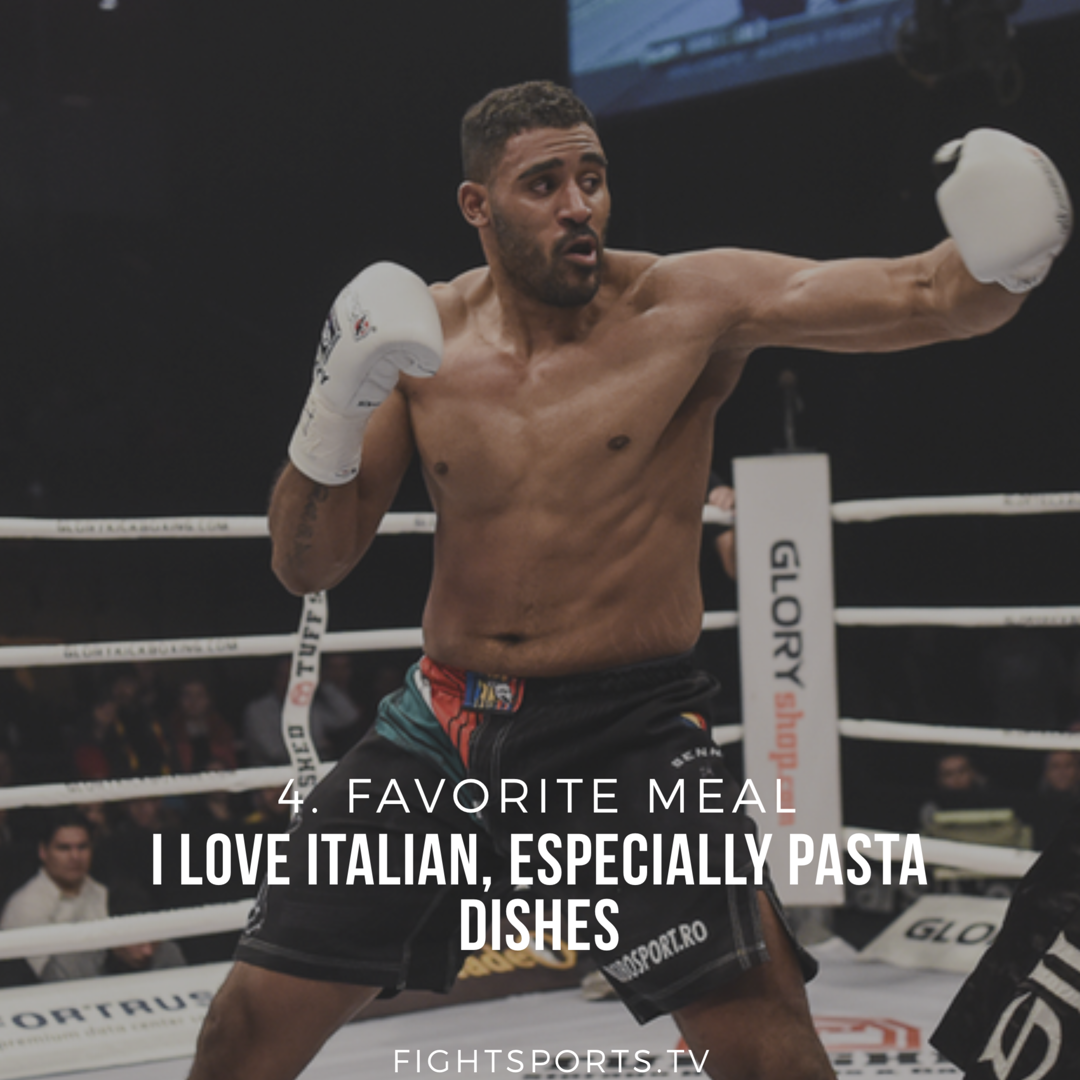 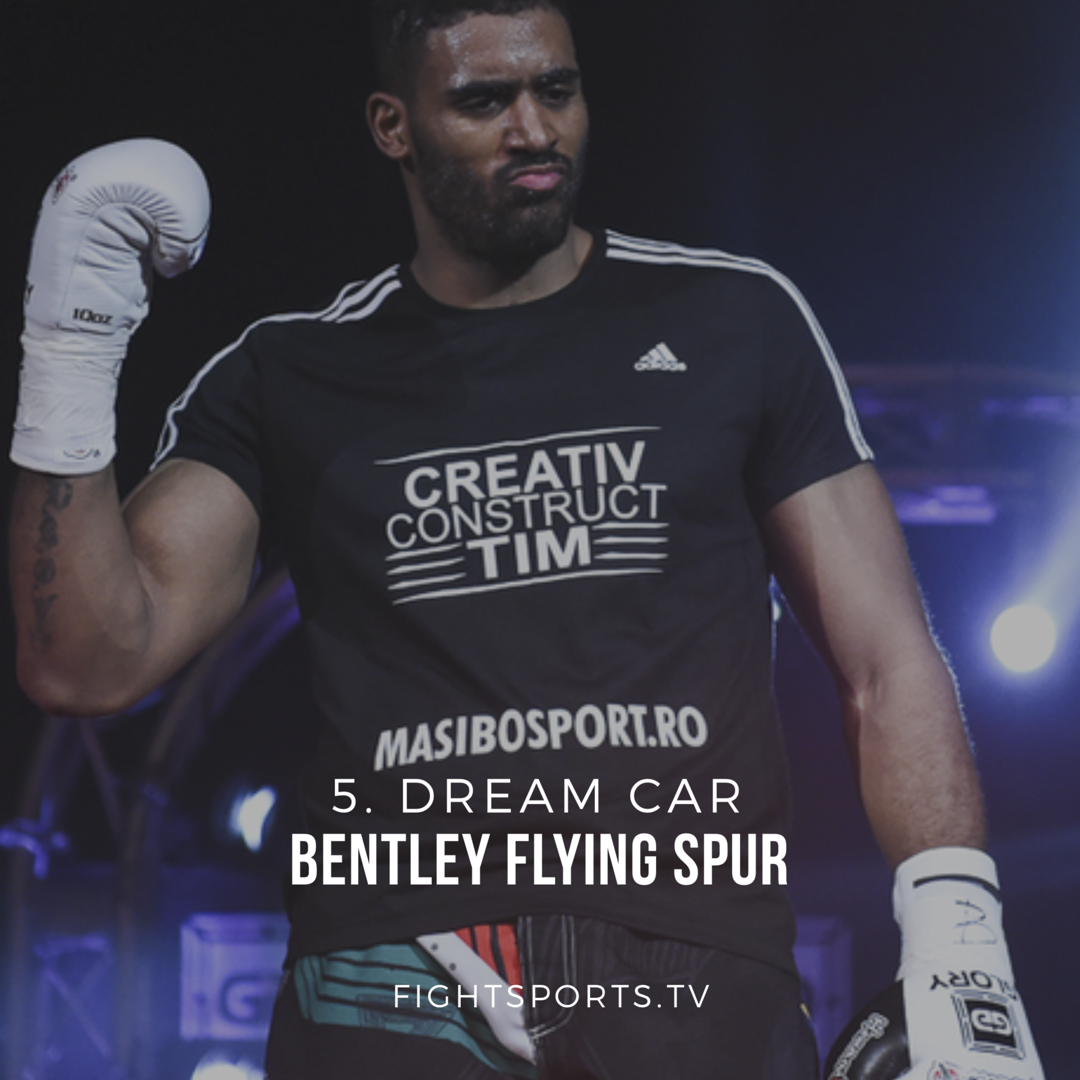 An Update On The Future Of GLORY Kickboxing

REPORT: What Is Going On With GLORY Kickboxing?