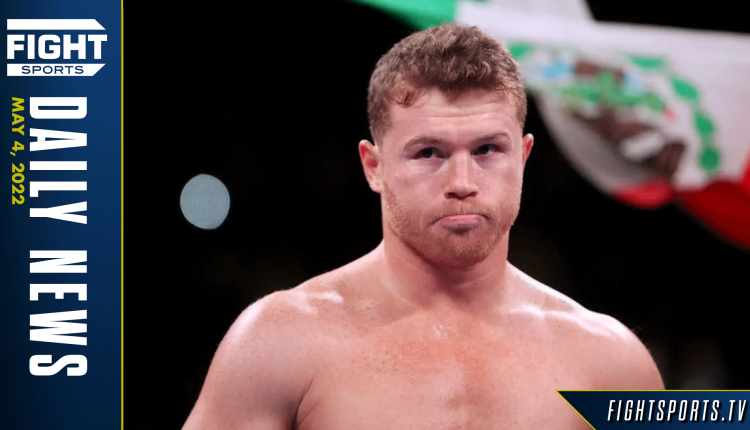 John Riel Casimero has failed to defend his title twice, so the belt’s been passed to… Some fight fans are saying Canelo Alvarez took the easier path after what Tom Brown revealed. UFC President Dana White hasn’t boarded the hype train for the potential Francis Ngannou-Tyson Fury crossover fight. Today in the Fight Sports Daily News.

Francis Ngannou Advises UFC Fighters To Not Speak Up For Him: ‘It Might Go South’