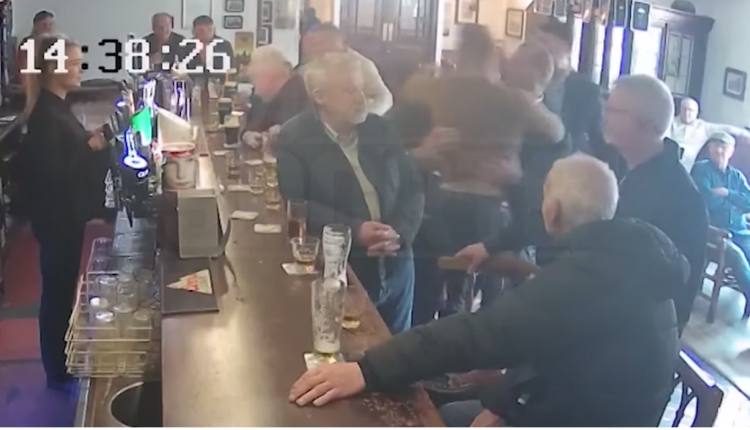 Earlier this year Conor McGregor punched an older man in the face for not drinking his Proper Twelve Whiskey.

McGregor will report to Dublin District Court on October 11th on assault charges stemming from an April incident that saw the former UFC double champion chin check a pub patron who was not a fan of McGregor nor his whiskey.

McGregor will answer to charges under Section Two of the Non-Fatal Offenses Against the Person Act, which can mean a heavy fine or a maximum of six-months in jail.

While McGregor has landed his shots in at pubs and outside of hotels, he’s not returned to the Octagon since his loss to Khabib Nurmagomedov in October of 2018.