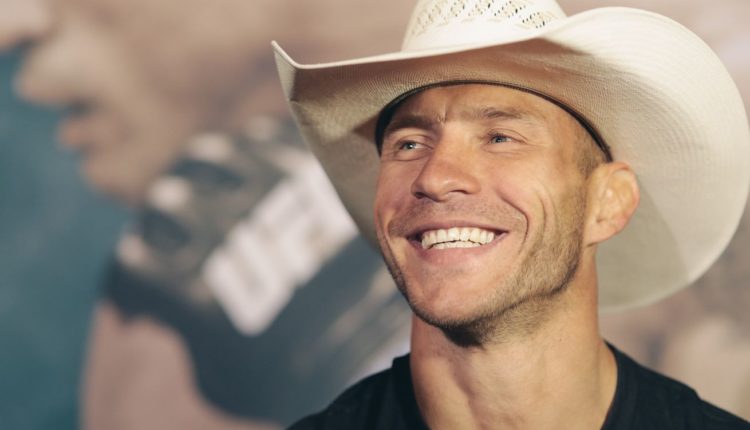 Donald “Cowboy” Cerrone will step back into a main event when he returns to action in October to face undefeated prospect Darren Till at UFC Fight Night in Gdansk, Poland.

Cerrone has gone 4-2 since moving to welterweight, but the “Cowboy” suffered back-to-back losses to Jorge Masvidal and former champion Robbie Lawler.

Now, Cerrone will look to get back into the race in the welterweight division as he faces an undefeated in Till who can make a name for himself by beating Cerrone.

Till has built an impressive resume for himself including his most recent win over Bojan Velickovic. The British born fighter who resides in Brazil will take a huge step up on Oct. 21.

The UFC’s card in Poland shapes out with a strawweight matchup between former title contender Karolina Kowalkiewicz and newcomer Jodie Esquibel, and Artem Lobov is also expected to face Andre Fili.