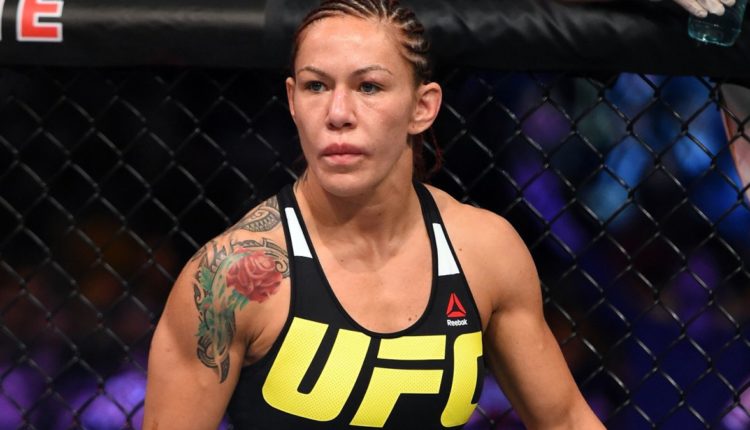 Early Thursday morning, host of the MMA Hour Ariel Helwani broke that current UFC star Cris Cyborg has been granted a boxing license from the state of California.

Cris Cyborg applied + was granted a boxing license in Calif., CSAC confirms. She intends to pursue a career as Jr. Middleweight. @criscyborg

@criscyborg This was finalized today. Cyborg said recently her contract expires in October. UFC has exclusive negotiation rights but no new deal yet.

This comes as a slight surprise as Cyborg has been publicly aiming for a fight with former boxer and current UFC star, Holly Holm. Per Helwani the Holm fight is actively being sought after by the UFC, yet major hurdles remain to get a deal done for either November or December.

And while this may be a bit of a shock for some, given the very public support Cyborg has given boxer Claressa Shields over the past few months, she’s made
It known she enjoys boxing and may have talked with Shields about making the shift.