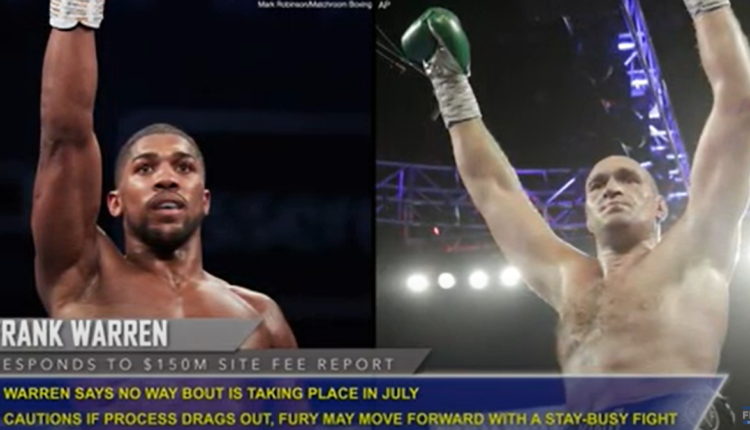 The April 26, 2021 edition of the FIGHT SPORTS Daily News tackles Tyson Fury’s promoter not being sold on the reported $150 million site fee for the Anthony Joshua fight. We also look at UFC President Dana White praising Jake Paul before slamming him and Triller of their supposed PPV numbers for the Ben Askren fight. Plus, Conor McGregor has bought the pub where he punched a man for refusing a free shot of his Proper No. 12 Irish Whiskey.