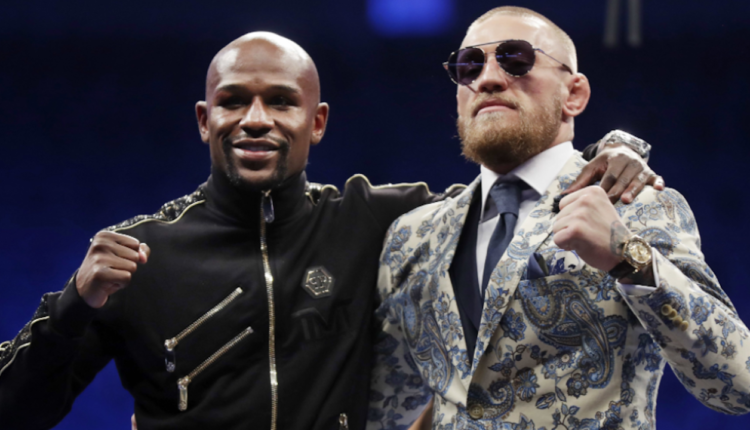 UFC President Dana White dropped a bombshell this week when he claimed that Floyd Mayweather always intended to fight Conor McGregor inside the Octagon.

As reported by Bad Left Hook, during an appearance on UFC Tonight, White claimed that Mayweather was interested in an MMA rematch.

“You know, Floyd said leading up to the fight with Conor that he would do both. So, um, we’ll see what happens. Obviously the only way making that fight again makes any sense is if he comes into the octagon.“

As rumors turn from whispers to screams, this situation is starting to imitate the build to their first fight in August of 2017, and seems to be only a matter of time till these two square off inside an MMA cage.