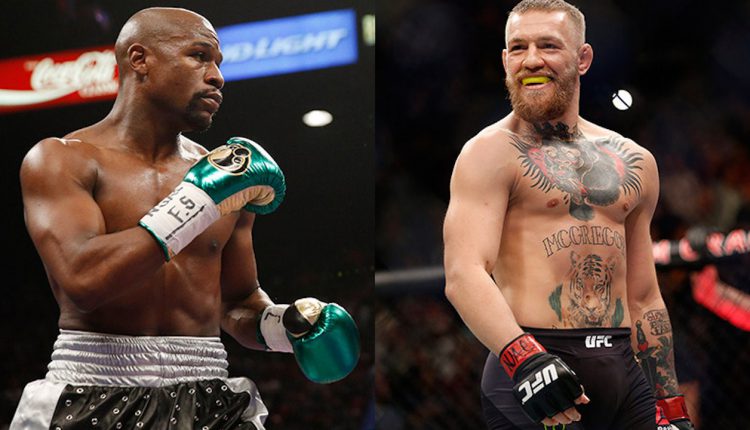 The hypothetical Mayweather-McGregor has officially progressed from pipedream to possibility. After Mayweather claimed that a boxing match with McGregor was the only fight that interested him, UFC President Dana White has now made "Money" an offer to take on McGregor.

Appearing on The Herd with Colin Cowherd, White announced his official offer to Mayweather and McGregor to make the fight happen: $25 million a piece, with a cut of the pay-per-view.

White shut down Mayweather’s earlier comments that McGregor hadn’t made 8-15 million in a UFC fight, which White said was false. Mayweather’s offer to McGregor was, according to him, $15 million and a PPV cut, while he would receive $100 million.

According to White, Floyd’s claims that he is the "A-side" of a matchup with McGregor are incorrect. He cited the 350,000 pay-per-view buys that Mayweather’s last fight against Andre Berto sold, in comparison to McGregor’s recent fights which have all done over 1 million buys.

"There’s a reason that you want this Conor McGregor fight so bad," White said. "You know that’s your money fight."

Lara KOs Foreman in Fourth Round