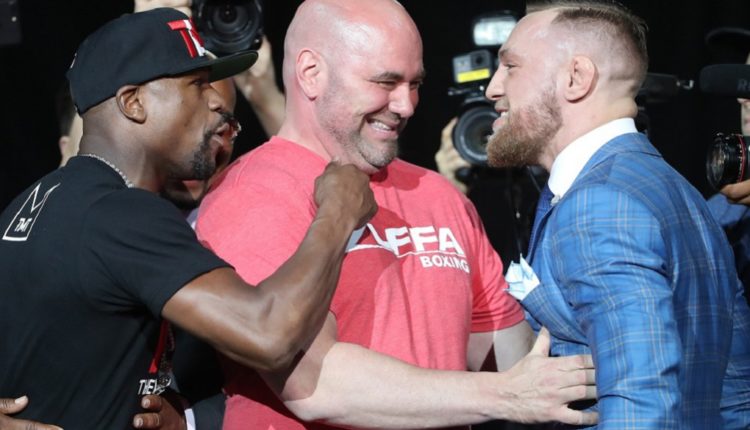 Even though Conor McGregor is currently facing criminal charges for throwing a dolly through a bus window, the only man to hold two UFC titles simultaneously, will meet with UFC President Dana White this week to discuss what’s next in his career.

White, who is flying to Liverpool this week for the UFC’s debut at the Echo Arena, told ESPN that McGregor will be there as well.

“We’re going to sit down and talk about his future and what’s next,” White said.

McGregor is due back in a Brooklyn, NY courtroom following charges of criminal mischief and three counts of assault for his April 5th attack on a bus following UFC 223 media day. When asked about McGregor’s legal issues, White claimed that, “I have nothing to do with the legal issues, he’ll need to figure that out on his own.”

“Obviously, he has to deal with [his legal situation] in June,” White said. “I’m flying to Liverpool this weekend for a fight there, and he and I are going to meet in Liverpool.”

With whatever legal repercussions hanging in the balance for McGregor, it will be interesting to see what White and the “Notorious” Irishman figure out when they attempt to chart a course for the popular fighter.