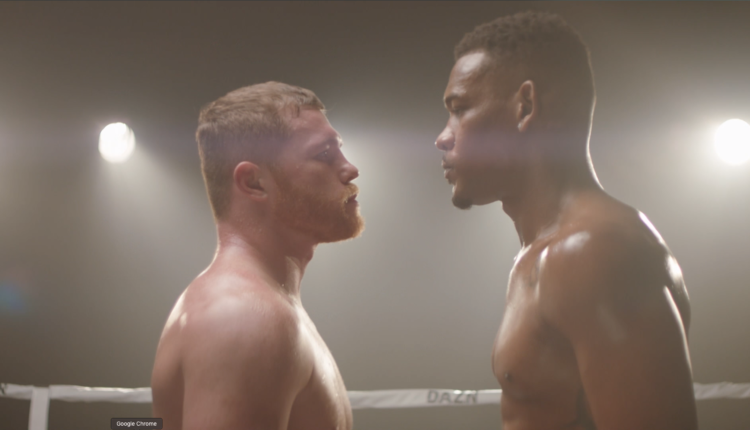 The series, named 40 DAYS, will see its first episodes focus on the buildup for Canelo Alvarez and Daniel Jacobs middleweight unification fight on May 4th from the T-Mobile Arena in Las Vegas, Nevada.

“We’re thrilled to work with LeBron and Maverick on this partnership,” said DAZN Group Executive Chairman John Skipper. “They have a unique vantage point that allows them to understand both Canelo’s pursuit to be one of the greatest of all time and Jacobs’ dogged determination to reach the pinnacle of his sport.”

“We’re partnering with DAZN to reach a whole new audience of global boxing fans that want to see another side to these athletes that has yet to be shown,” said Maverick Carter, UNINTERRUPTED’s CEO. “These documentaries will shine a light on the three-dimensional aspect of who these athletes are outside of the ring and empower them to tell their own stories as they prepare for some of the biggest moments in their boxing careers.”

“These are exciting times for the sport of boxing, and this partnership between UNINTERRUPTED and DAZN is yet another example of that,” said Oscar De La Hoya, Chairman and CEO of Golden Boy. “This is excellent for the sport as it will provide the kind of unique lens that only LeBron James and Maverick Carter can bring. At the same time, there’s no better way for them to start this partnership than by featuring the most important boxing event of the year, so Golden Boy is proud to be a part of it.”

For more information on where to watch 40 DAYS: Canelo-Jacobs in the United States, head to our schedule page.