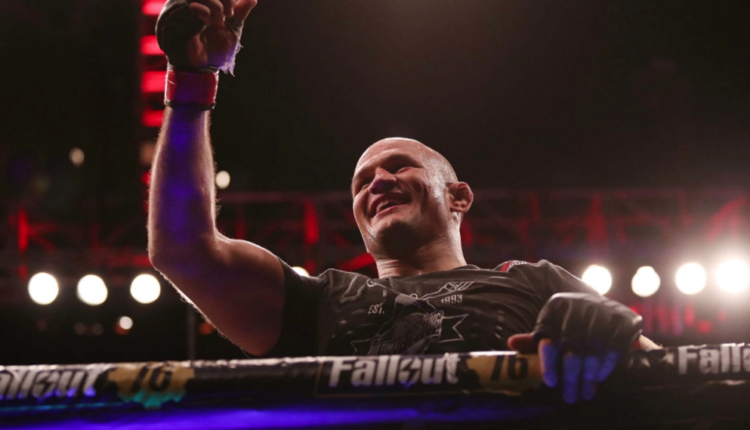 Competing in enemy territory, Junior dos Santos came through and got a finish, defeating the previously undefeated Tai Tuivasa in Tuivasa’s home country of Australia in the main event of UFC Adelaide.

Tuivasa came out firing from the opening bell, charging at dos Santos with heavy haymakers. Dos Santos managed to keep Tuivasa at distance by avoiding his charges and throwing a couple of high kicks. Tuivasa came on the attack in the second half of the round, however, stunning JDS with an elbow to the head against the cage before rocking and swarming the former UFC champion again until the horn.

Tuivasaa got JDS back against the cage in the second and looked to continue to do damage, but dos Santos escaped things by landing a kick out of nowhere. JDS then landed a counterpunch that dropped Tuivasa, and JDS delivered ground-and-pound from the top until referee Herb Dean stepped in.

In the co-main event of the evening, Mauricio “Shogun” Rua scored a third-round TKO of Tyson Pedro, while Mark Hunt’s UFC swan song ends in a unanimous decision loss to Justin Willis.

The Ultimate Fighter To Continue as UFC Moves to ESPN