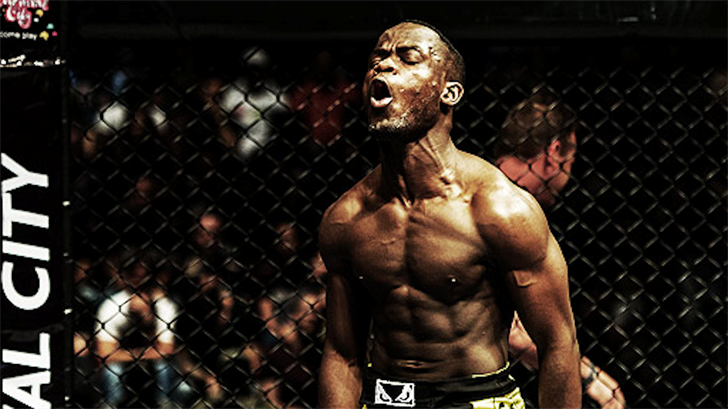 The main event will see the bantamweight championship be unified, as Demarte Pena will look to show why he is king of the EFC’s bantamweights when he takes on interim champion Irshaad Sayed. All 11 of Pena’s professional MMA bouts have come in the EFC game, and in all 11 he came out the victor. He won the title in his third bout, a Sept. 2011 unanimous decision win over Leo Gloss. In Pena’s last bout, back at EFC 41 in July 2015, he scored a unanimous decision win over Cedric Doyle. Sayed, meanwhile, is also a veteran of ONE, a South African national kickboxing champion and a Muay Thai world champion. He is currently on an eight-fight win streak in MMA, including five straight wins in EFC. He defeated Doyle by third-round KO at EFC 48 in April to win the interim title, and now looks to become the undisputed bantamweight champion.

The lightweight championship will be on the line in the co-main event, as Dave Mazany takes on Leon Mynhardt. These two met back in July, with Mazany getting the win by first-round submission in 2:30. Mazany is now on a two-fight win streak, also taking a second-round TKO over Sibusiso Mdoko. Mazany also had a bout in EFC’s early days back in Oct. 2010, finishing Wentzel Nel with a first-round submission. Four of Mazany’s 10 other victories have come by submission. Out for revenge, Mynhardt is now on a two-fight losing streak, as he also lost to Boyd Allen earlier this year. Prior to this two-loss skid, however, Mynhardt was on a six-fight win streak, having not lost a bout since the end of 2012.

Goeido Looking for Promotion to Yokozuna