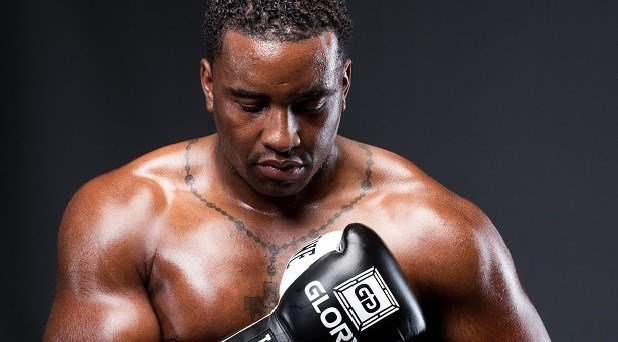 Errol Zimmerman returns to the GLORY ring on Friday in a heavyweight bout against newcomer Thomas Vanneste at GLORY 26 Amsterdam. Zimmerman has been out of action since injuring his knee in a fight against current champion Rico Verhoeven in February.

“Errol is training hard and feeling good. I would say that it is more mental with him than anything. He didn’t train all year, so he has an idea that his knee is a little bit fragile but the tests and scans say otherwise, they say it is better than it ever was,” says Hemmers Jr.

“But he is more confident with every training session and by the time that the fight is here I think he will be 100% ready. We had to do a lot of training to restore his knee. We started with just boxing then we gradually introduced low kicks then middle and high kicks and knee strikes.”

Vanneste earned his call-up to GLORY through an impressive string of knockouts and the young Belgian, like Zimmerman, is a powerful striker and can end a fight at any moment.

“I will be very surprised if this fight goes three rounds. They are both heavy hitters so I think this will end in a knockout – I hope in our favor, of course,” says Hemmers Jr.

“I don’t think he is of the same calibre as Zimmerman but with Errol coming back from injury it’s a good time for Vanneste to step up and try and take a big name out. This is his biggest career fight, it’s a huge opportunity for him, so he will be training twice as hard.

“Really I think that Errol just has to fight, you know? He has over 120 professional fights, he has all the experience he needs, so we don;t have a specific gameplan this time.”

An Update On The Future Of GLORY Kickboxing

REPORT: What Is Going On With GLORY Kickboxing?