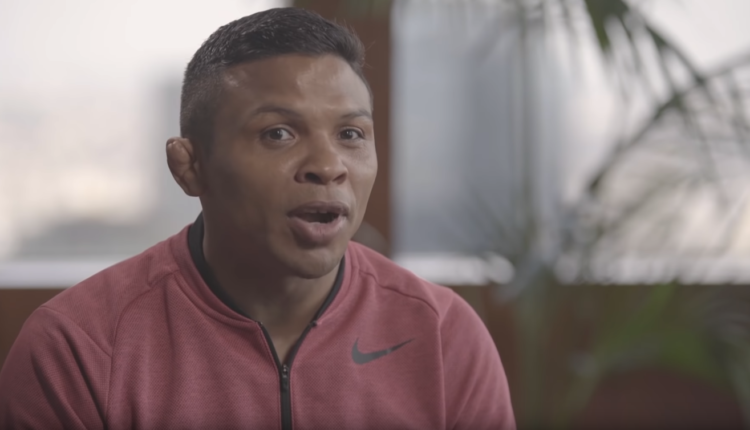 Fernandes’ Five Year Run Ends At Heart Of The Lion

ONE Championship capped off one of the biggest months in company history with their Heart of the Lion event on Friday from Singapore Indoor Stadium.

We’re LIVE from Singapore with 8 bouts of ONE #HeartOfTheLion! https://t.co/GaUd7WngFw

Bibiano Fernandes’ five-year reign as ONE bantamweight champion ended in a decision loss to interim bantamweight titlist Kevin Belingon, as the interim champion would get revenge for a first-round submission loss two-years prior.

Belingon would be able to avoid staying on the ground and find a way to drop Fernades in the fourth round, as both men would battle back and forth for control at Singapore Indoor Stadium, yet two of the three judges would give Belingnon the nod and end Fernandes’ five-year run as ONE bantamweight champion.

Check the complete ONE Championship: Heart of the Lion results below.

Miller: Joshua Is Afraid Of Wilder, So Fight Me

Here’s Why Conor McGregor Got Upset With Anthony Smith