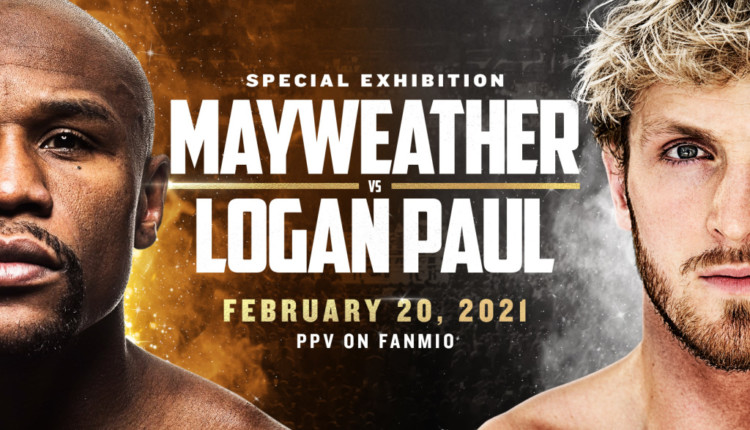 Mayweather took to his Instagram account to announce that he will take on Paul in an exhibition boxing match. The clash will take place on February 20, 2021. It’ll air live on Fanmio pay-per-view. The early PPV price is $24.99. Pricing may fluctuate, which is possibly an attempt to gauge interest on pre-orders.

Mayweather had been looking to box again, although his days as a professional are over. “Money” ended his pro boxing career with a record of 50-0. He will continue to compete inside the ring under exhibition rules. “Money” has even said he has a return to Japan lined up sometime in 2021.

This will be Paul’s third boxing match. He’s had an amateur and a pro bout. Both fights were against fellow YouTube star KSI. Paul went to a draw with KSI in their amateur bout but lost in their pro fight via split decision.

Further details on the Mayweather vs. Paul event are scarce at this time. Once more information becomes available, we’ll be sure to keep you covered. For now, fight fans can either love or loathe this highly-publicized matchup.