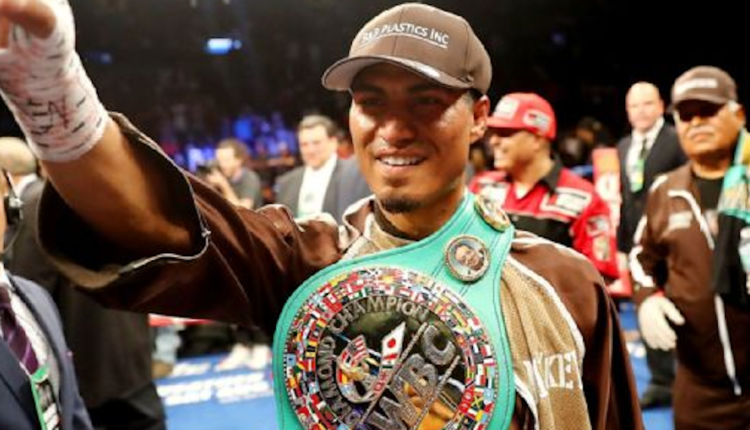 Three-division world champion and current WBC lightweight champion Mikey Garcia cruised his way to a unanimous decision victory over Adrien Broner in a super lightweight bout that took place on July 30 at the Barclay’s Center in Brooklyn, New York.

Garcia completely outlcassed Broner in the fight, with Garcia out-punching Broner by a significant margain. Broner focused on a lot of defensive work and shaking his head, and by the time he won a round in the eyes of a majority of the boxing world, it was too little, too late.

You can watch highlights of the fight below: