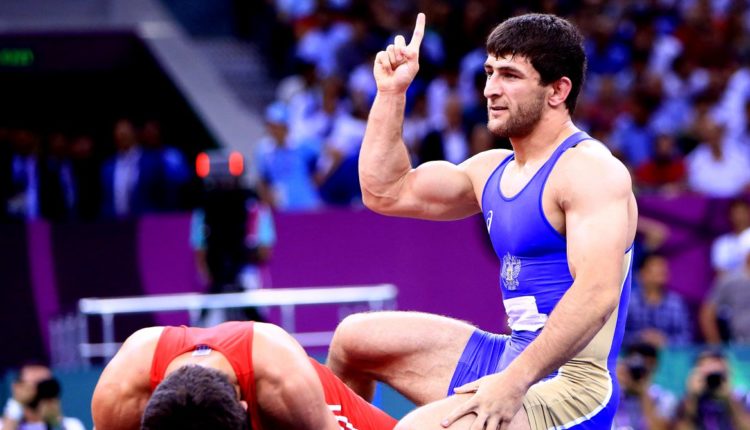 This past Monday thousands of people flooded the streets of Tehran to catch a glimpse of now two-time world and Olympic champion Hassan Yazdani Charati following his return from the United World Wrestling Championships in Paris.

A parade was thrown in honor of the 22-year-old’s second gold medal performance on the wrestling world’s biggest stage.

On Saturday, Yazdani captured the world freestyle title at 86kg with a 10-0 win over Boris Makoev of Serbia in the finals.
Iranian wrestling fans clambered to get near Yazdani, who was standing and waiving out of the sunroof of a moving vehicle. One group of young fans were so eager for a selfie with Yazdani that the motorcycle that they were driving bumped into Yazdani’s car.

Lethwei (Burmese Boxing) in ONE Championship?