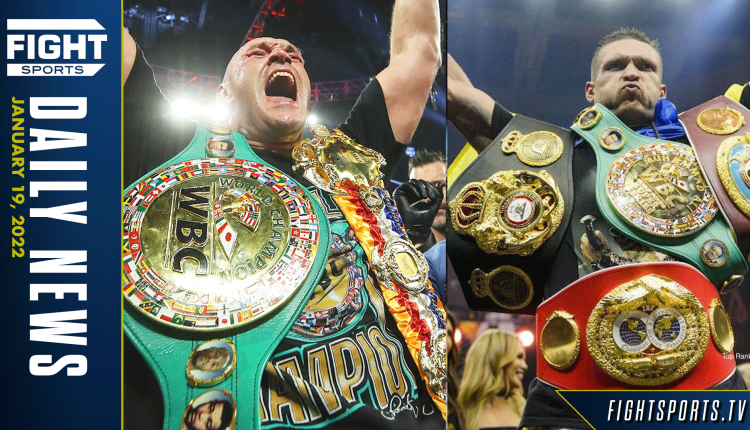 Heavyweight Division Is ‘Chaos’; Ngannou To Be Paid In Crypto and Thurman-Barrios PPV Prices Doubled

According to Bob Arum, Tyson Fury’s next opponent could be different from who we originally thought. UFC heavyweight champion Francis Ngannou revealed he’s not taking his full purse from UFC 270 in cash. Fans who want to watch Keith Thurman-Mario Barrios will have to pay some more for it. Today in the Fight Sports Daily News.

Romero Says He’ll Be The First To Do It; Joyce-Parker Postponed and Holland Is…

Where To Watch: Gervonta Davis Vs. Rolando Romero Tonight

Dmitry Bivol Planning For Next Opponent After Canelo Skips Rematch