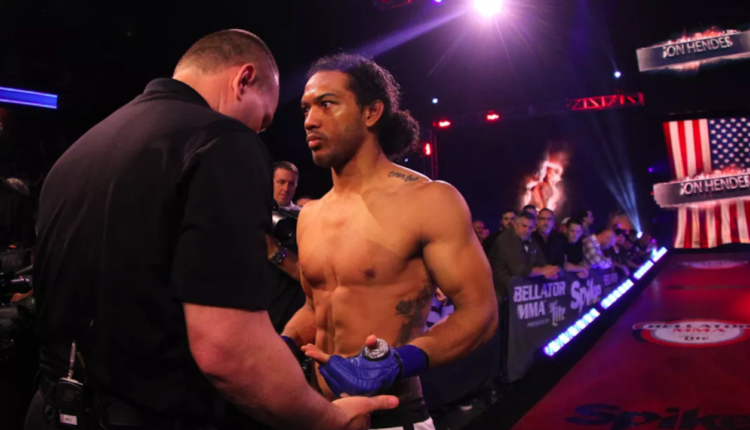 Bellator MMA has announced that James Gallagher’s return has been delayed, as he will be pulled from Bellator 196 due to injury.

With Gallagher sidelined, Benson Henderson will return to the Bellator cage for the company’s third event in Budapest, Hungary on April 6th. Henderson will take a lightweight war with Roger Huerta

Askren Claims He Will Break GSP