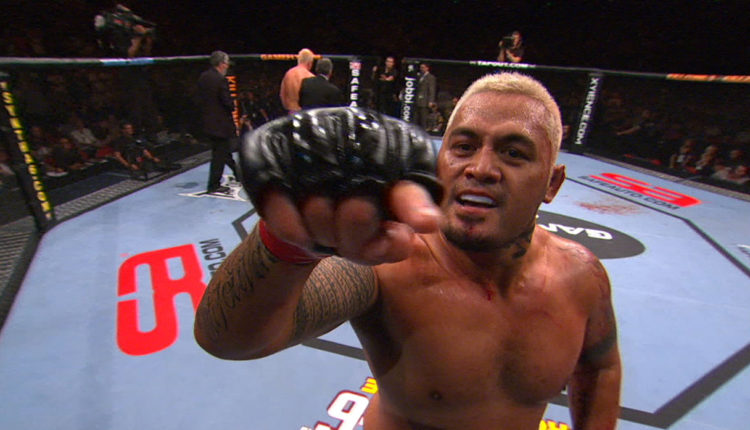 The speculated headliner of UFC Moscow is now official, as the UFC announced heavyweights Mark Hunt and Alexey Oleynik will headline the promotion’s first event in Russia.

Hunt has gone 1-2 following his 2016 No Contest against Brock Lesnar, with a June 2017 TKO of Derrick Lewis sandwiched between a March 2017 knockout loss to Alistair Overeem at UFC 209 and a February 2018 decision defeat at the hands of Curtis Blaydes at UFC 221.

Oleynik, meanwhile, is 5-2 in the UFC and has won three of his last five. His last bout came back in May at UFC 224, when he Júnior Albini with an Ezekiel Choke. Oleynik is the only fighter in UFC history to win a bout with such a submission (twice) and holds the record for most wins via the Ezekiel Choke in MMA history (12).