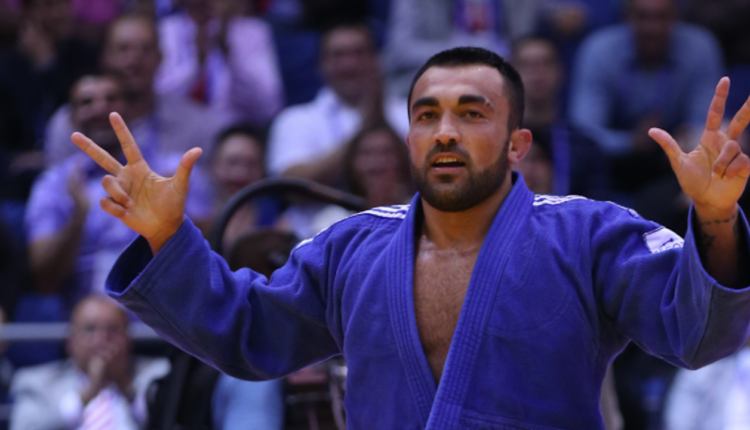 Ilias Iliadis Coming Out of Retirement

It appears that legendary Georgian-born judoka Ilias Iliadis will be ending his retirement from judo next month, as he will compete in the Openweight World Championships next month in Marrakech, Morocco.

The 30-year-old Iliadis announced his retirement from the sport at the end of the 2016 Olympics in Rio, where he finished 17th in the -90kg weight class. He had since been working global development activities for the International Judo Federation (IJF).

At the age of 17, Iliadis became the youngest judoka to win an Olympic gold medal, when he won the honor at the 2004 Olympics in Athens, Greece, where he competed in the -81kg weight class. Iliadis has also won gold medals at the World Judo Championships in 2010, 2011 and 2014, competing at -90kg in all three years.