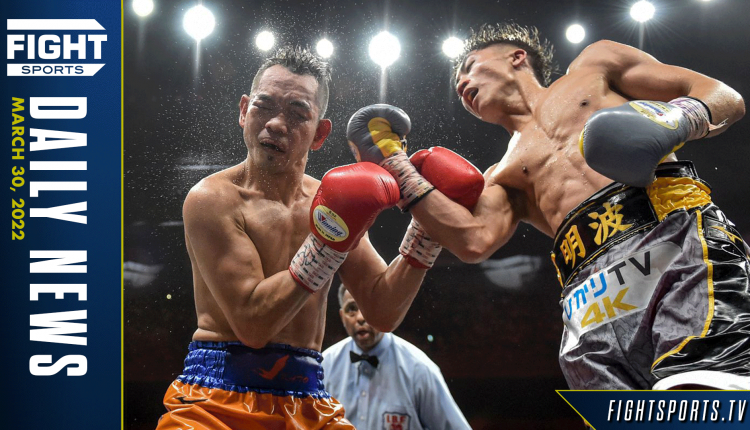 The long awaited rematch between Naoya Inoue and Nonito Donaire is reportedly set for the summer. Former UFC champion Jon Jones reminded his followers on Twitter that his run isn’t over yet. Georges St-Pierre has given advice to Francis Ngannou, who has yet to strike a new UFC deal. Today in the Fight Sports Daily News.

Davis Vs. Garcia Fight Is On, Teofimo Lopez Faces New Opponent and Yerbossynuly Out…