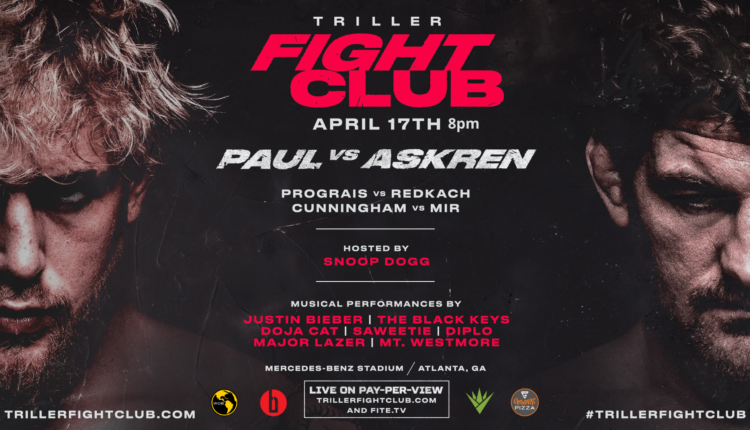 The action will get underway with the prelims at 8 p.m. ET. You can watch a live stream of that portion of the card above. As for the main card, you’ll need to order that through Triller. The PPV portion will begin at 9 p.m. ET.

Check out the final card for Paul vs. Askren below.