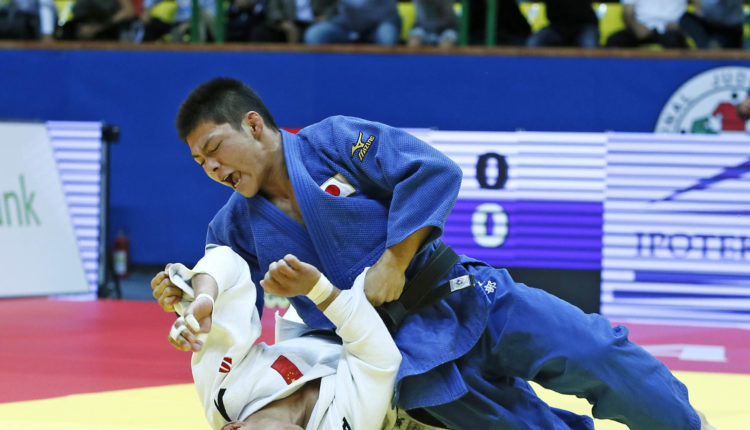 Japan won gold in seven of the 14 weight categories in Budapest, topping the medal table as it has at 19 of the last 20 Judo World Championships.
It took until day three for a champion from any other country to emerge, underlining the continuing dominance of the sport’s founding nation as it looks forward to hosting the Tokyo 2020 Olympic Games.

“We are really looking forward to the Olympic Games in Tokyo and especially for judo… Japan is the motherland of judo so in Tokyo the sport will play an even greater role within the Olympic family.”

“The more you win, the more you have to lose… Japan has many great practitioners, but their journeys are just beginning. It is one thing to win just once; it is quite another to keep winning… Of course, we will do everything in our power to help this new golden age perform at Tokyo 2020, but the process doesn’t end at Tokyo 2020.
“Coaches, athletes and the All Japan Judo Federation will work together to win all competitions.”

WWE World Champion To Walk Fighter Out At UFC 215