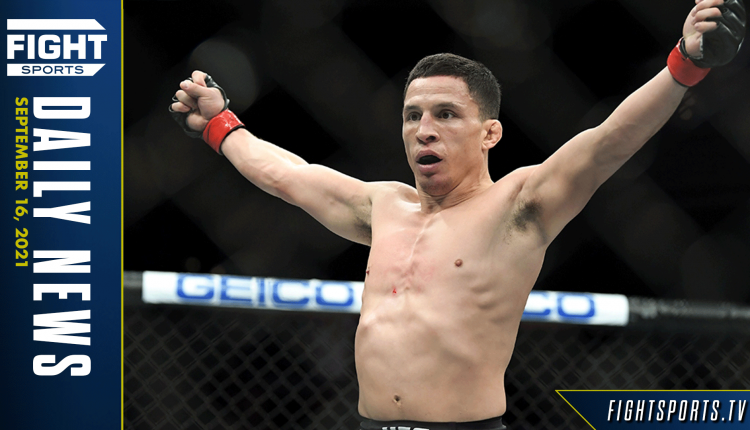 Joseph Benavidez Retires From MMA; Fury Is Out Of Challenges and Whyte-Wallin Set For Oct. 30 (Video)

After 36 pro MMA fights, Joseph Benavidez is hanging up his gloves. Some have dubbed the 37-year-old as an influence in the lighter-weight divisions. WBC heavyweight champion Tyson Fury says he has two or three fights left in him because he’s out of challenges. Dillian Whyte will make his defense of the WBC interim world heavyweight title against Otto Wallin on October 30 in London. Today in the Fight Sports Daily News.

Ahead of Elbir Fight, Chris Eubank Jr. Explains How Brother’s Death Took A Toll On Him