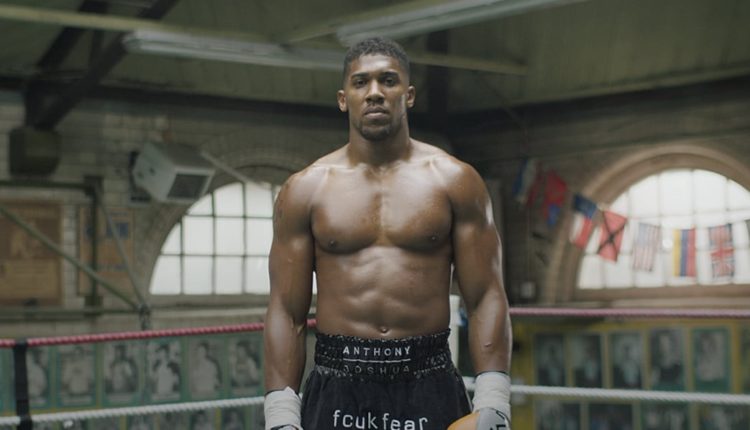 Less than a month away from the biggest fight of his career, former unified world heavyweight champion Anthony Joshua is doing all the right things according to David Haye.

Haye, who retired in 2018, is currently managing popular heavyweight Dereck Chisora, who is sparring with Joshua to prepare him for current champion Andy Ruiz Jr for their December 7th rematch in Saudi Arabia.

“He sparred with AJ, he didn’t even tell me,” Haye said of his fighter. “Normally he wouldn’t do it. But he’s ticked over in the gym and said he enjoyed sparring.”

“Dereck was impressed,” Haye said. “AJ was super-fit, in great shape, focused on his boxing.

“All the right noises were coming out of the camp. There were multiple sparring partners including Bryant Jennings.”

“AJ has slimmed down – if you’re going to have a long-range boxing match then trim off any unnecessary muscle.”

That work ethic and change in Joshua’s body had an effect on Chisora, who looks to make some changes  of his own.

“Dereck’s mind-set now has the willingness to pay the price in training,” said Haye. “He focuses on the fundamentals of hard work – it is not fun to work hard and to eat boring meals. He’s done that in the past but now he’s lean and mean. Straight after his fight [with Price] he said: ‘I need to lose weight’.

“He has an extra stone of weight that he is carrying. He can still do sprints, deadlifting and sprints. But a 120kg [18st 13lbs] Chisora would lose to a 113kg [17st 11lbs] Chisora who would have faster reactions. He understands that and says he will lose weight.”

Max Holloway Refused To Rush In To Next Defense