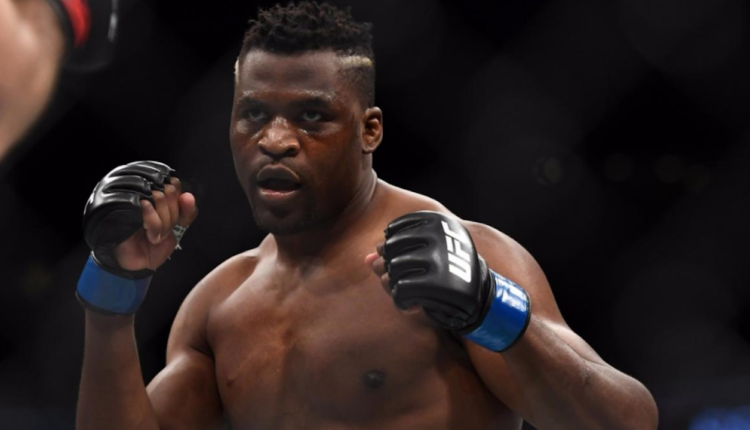 Legalization of MMA in France Delayed

French MMA fans will have to do some more waiting before the possibility of the sport’s legalization in the country.

Per a report from Le Parisian, the legalization of MMA in France has been postponed from January to at least February, if not longer.

The delay comes as a result of a delay in date approval the Comite National Olympique et Sportif Francis (France’s Olympic and Sport Committee) has to give to Roxana Maracineanu, the country’s minister of sport.

Afro-French MMA promotion ARES Fighting Championship — run by MMA Factory Paris head coach Fernand Lopez, coach of Francis Ngannou and Ciryl Gane — is scheduled to hold its inaugural event on December 14 in Senegal. An event for France is scheduled for March but may have to be relocated if MMA legalization does not occur in the country by then.