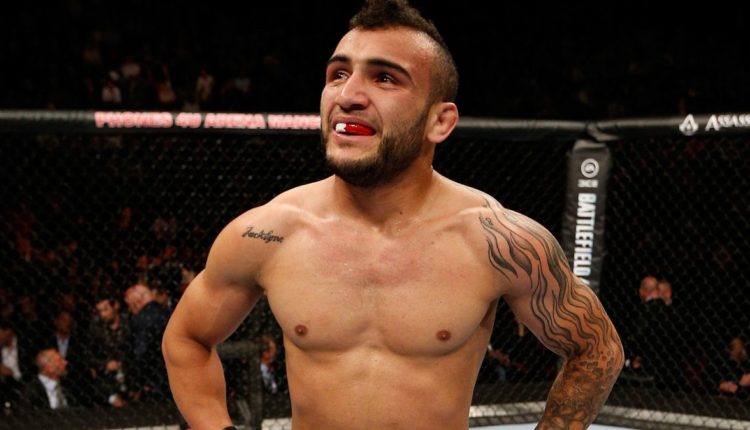 John Lineker, who recently replaced former bantamweight champion Dominick Cruz against Jimmie Rivera at the Dec. 30 pay-per-view event in Las Vegas, is out of the card due to a tooth infection and will need to undergo emergency surgery to rectify the situation.

The UFC is currently working on finding a replacement opponent for Rivera. There was no word as of December 24th on whether he’ll remain on the card.

Lineker accepted the fight on several weeks’ notice, most recently defeated Marlon Vera via unanimous decision at UFC São Paulo in October. Lineker offered to be a Plan B in case something happened to either Cruz or Rivera at UFC 219, and he accepted the fight when Cruz fractured his arm in training.

Rivera is now left without an opponent just days away from the promotion’s last event of the year. Rivera fought only once in 2017, defeating Thomas Almeida via decision back in July.

Cyborg Wants A Chance To Box As A Pro