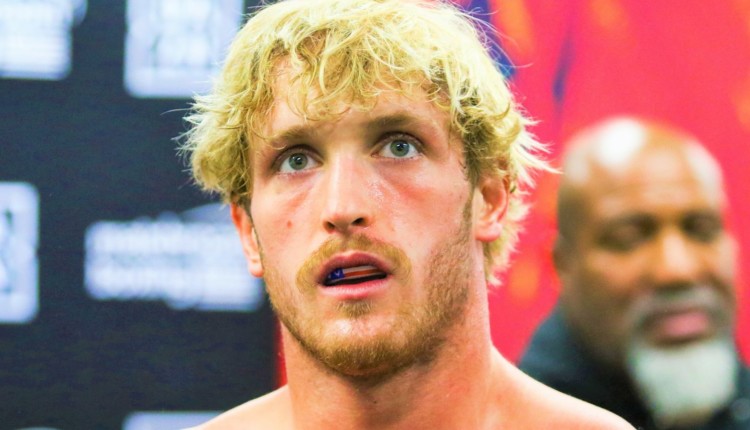 Unlike his younger brother, Jake, Logan Paul shares a much cordial relationship with UFC President Dana White. The Hollywood Reporter revealed that Paul, a YouTube celebrity, turned professional boxer has signed a major deal with UFC’s parent company WME. Previously, Paul had a contract with CAA, which he signed back in 2015.

Logan has made a segue into professional boxing following the path of his brother, Jake. He recently fought in an exhibition bout against the Hall of Famer, Floyd Mayweather. The 26 years old, Logan went to the distance with the Boxing great and no official winner was declared. It was indeed a moral victory for the Youtuber.

Logan and Jake have taken a completely opposite approach when it comes to their rapport with UFC President Dana White. While Jake has publicly criticized White over fighters’ wages, Logan has done contrary to that praising the UFC President in media. This has led to a phone call from White to Logan, inviting him personally to attend UFC 264, which happened earlier this month.

Later on, Logan admitted that he was surprised when White offered him luxury seats for the event while doing an episode of his IMPAULSIVE podcast.

He further stated, “ I just love Dana White and I always have and always will. He is a great businessman. Logan was already in a group chat with White where they used to bet on a “Horse derby”. So, White called him up and says ‘hey man!’, is this logan, and I’m like ‘yeah what’s up Dana?’. He explains that White has got better seats for him in what’s called ‘billionaire’s row’, and he says that I’ll have a better experience. Dana White is accommodating me, this is fantastic, and I’m like ‘sure, I told him ‘thanks Dana’.

Logan enjoyed the company of Victoria’s Secret model Tyra Banks and Brazilian model, Adriana Lima during the event, all thanks to the boss, Dana White.

Where To Watch: Joe Joyce Vs. Joseph Parker Tonight

Where To Watch: Joe Joyce Vs. Joseph Parker Tonight