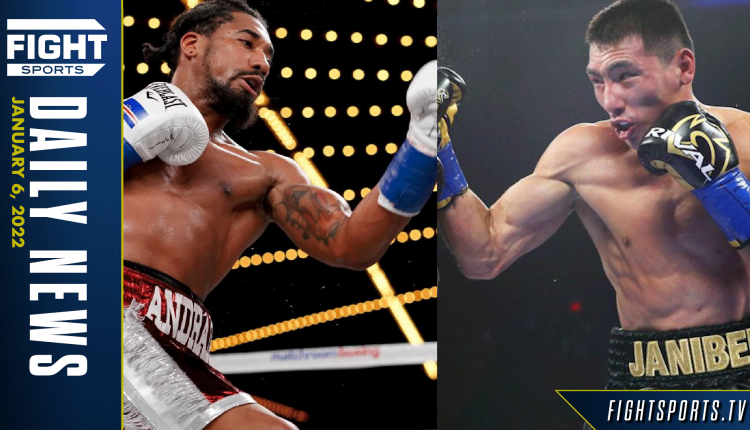 MMA Factory head coach Fernand Lopez said the leaked sparring footage of Ciryl Gane and Francis Ngannou doesn’t show everything. WBO middleweight champion has been ordered to fight the top contender. Sports Illustrated named its Breakout Boxer of the Year, and some boxing fans aren’t pleased with it. Today in the Fight Sports Daily News.