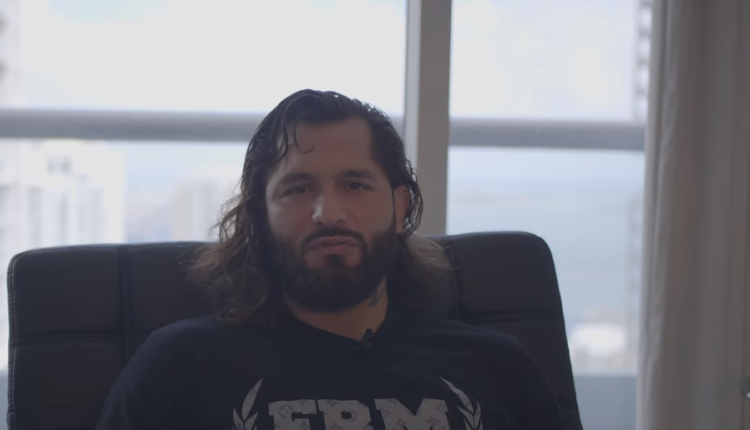 Masvidal to Usman: You Know Who I Am

Jorge Masvidal had quite the response to being shrugged off by UFC welterweight champion Kamaru Usman.

Usman successfully retained the UFC welterweight title with a fifth-round stoppage over Colby Covington at UFC 245. Following the win, Usman joined the UFC’s post-fight show on ESPN to discuss the win and what’s next.

When Masvidal’s name was brought up by UFC commentator Jon Anik, Usman played ignorant, asking “Who?”

In response, Masvidal put together a video compilation of his highlights, combined with Usman’s reactions to them and previous comments on “Gamebred.”