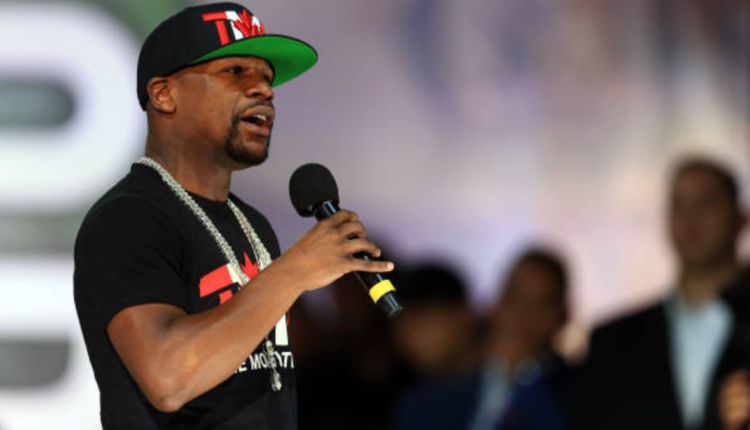 The saga of Floyd Mayweather’s return to the ring has once again added another wrinkle, as he now refuses to have a rematch against Manny Pacquiao.

Now, it was Mayweather at a music festival in Tokyo recently, who claimed that he and Pacquiao would face off one more time. Yet, while talking to TMZ, Mayweather stated that he doesn’t “give a f*** about what’s going on with Pacquiao.”

Which is another change to Mayweather’s return timeline, which was supposed to be a return against Pacquiao, or a warm-up fight in Tokyo and then Pacquiao, and then Mayweather involved UFC lightweight champion Khabib Nurmagomedov, Conor McGregor, and then Canelo Alvarez called out Mayweather, creating a web of potential opponents that has yet to be cleared up.

With Pacquiao signing with Al Haymon and Premier Boxing Champions, it seemed to have cooled any interest by Mayweather to rematch with Pacquiao, who he stopped in 2015. And with Mayweather out of the running, the retired boxer tossed a few names towards the Filipino Senator’s new adviser, Al Haymon.

“I think the best fight for Pacquiao — what I told Al Haymon — was probably the Adrien Broner fight. And then we got Errol Spence and Terence Crawford.”