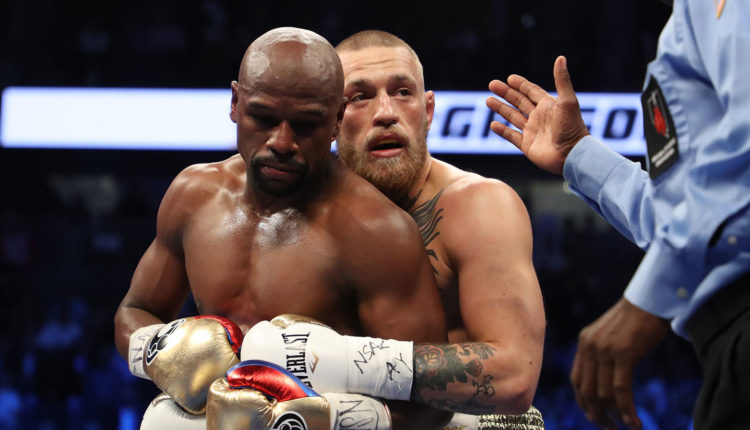 Floyd Mayweather vs. Conor McGregor has broken the record for pay per view buys in the United Kingdom, as the fight garnered over 1 million pay-per-view buys.
This record has knocked down the previous U.K. record set by April’s heavyweight showdown between Anthony Joshua and Wladimir Klitschko, and also trounced the 2015 number for Mayweather and Manny Pacquiao, which hauled in 700,000 buys.

A final number for the U.S. has yet to be revealed, the both Showtime exec Stephen Espinoza and UFC President Dana White believe it will be a record number. White went as far to claim that it will be 6.5 million buys for the clash between UFC star McGregor and the now retired Mayweather.