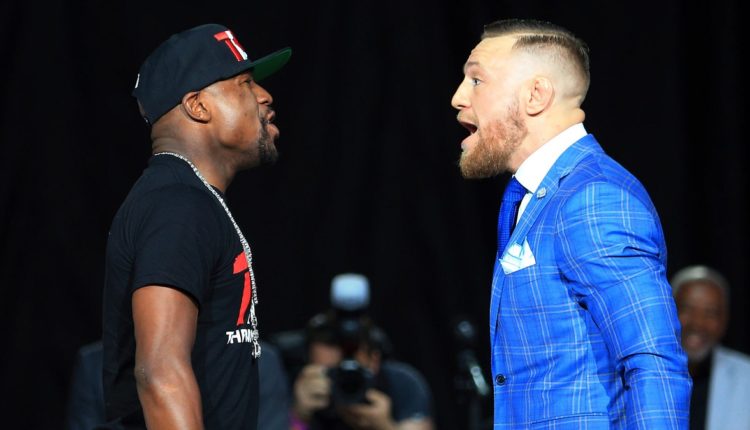 As we approach fight night on August 26th, many are talking about the $100 price tag for the ability to watch Floyd Mayweather and Conor McGregor’s much hyped fight. And while many feel that price is steep, the price to attend the fight at the T-Mobile arena is even steeper. It seems that there are also those not willing to pay anywhere from $1,700 to $13,000 on Ticketmaster, or on the secondary market where prices range from $1,900 to $19,000 just to have a seat inside T-Mobile Arena on August 26th.

With just over three weeks till bell time, did the promoters of this event mis-calculate the potential live event audience of this fight or will there be a late rush to the box office? Much like everything else with this fight, we just have to watch and find out.

Mayweather vs. McGregor PPV Price for UK and Ireland Announced