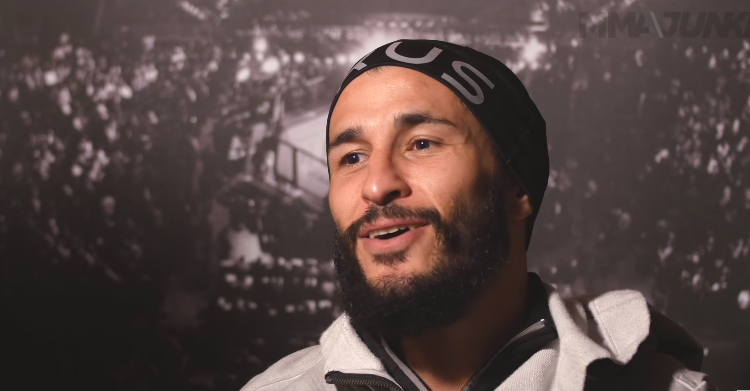 RIZIN Fighting Federation have announced their first event of 2018, which is set to take place on May 6th in Fukuoka, Japan.

Reported originally by MMA Mania, Ian McCall will return to RIZIN following a dissapointing showing on New Years Eve weekend, where the ropes would cut McCall’s head open forcing the fight to be stopped and his elimination from the Bantamweight tournament.

McCall is set to take on the winner of the bantamweight tournament, Kyoji Horiguchi. Horiguchi won the tournament with an impressive knockout victory over Shintaro Ishiwatari on New Year’s Eve.

RIZIN also announced the remainded of their 2018 schedule, which will feature 5 events including RIZIN 9.