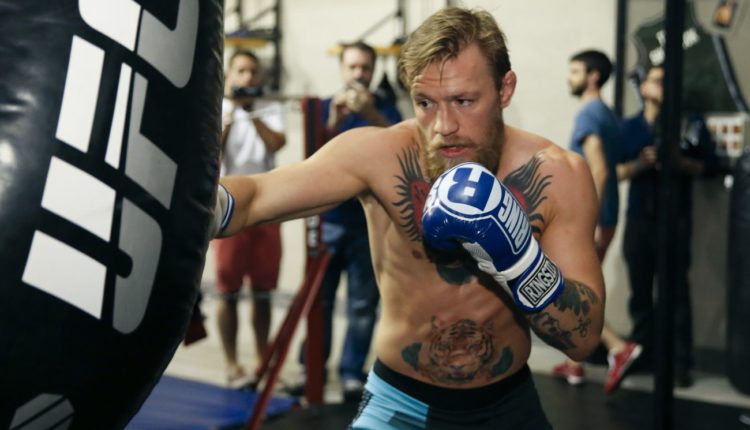 While Conor McGregor has had his faults and issues, the former UFC dual champion has never shied away from being charitable with the money he has earned from fighting.

McGregor would donate €10,000 to the mother of Bru McCullough, who appealed through GoFundMe to raise that amount to pay for her child’s medical bills.

@TheNotoriousMMA we are forever grateful 🙏🏼🙏🏼🙏🏼 I will never forget what u have done for my boy u truly are a legend 💖💖💖💖💖💖💖 pic.twitter.com/Gryz5wWOti

Even with McGregor covering the full amount, donations have continued to come in for the McCullough’s as its near €15,000 as of Friday afternoon.

McGregor is known for charitable donations in his native Ireland, donating €50,000 in 2015, to the homeless crisis in Ireland .

Koreshkov On Road To Welterweight Finals