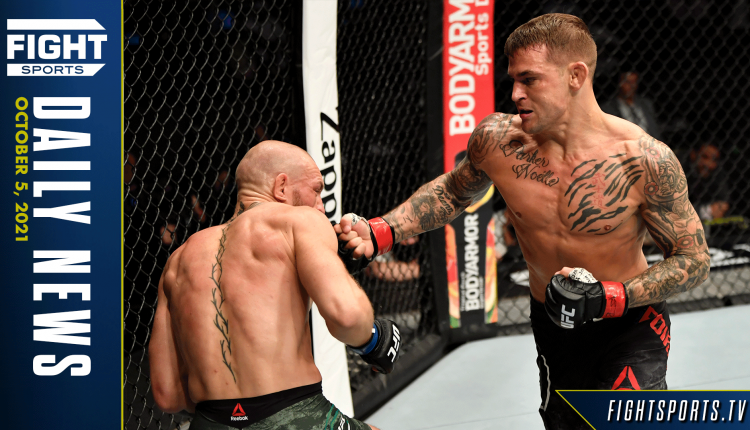 Conor McGregor showed his second fight with Dustin Poirier sold more than 1.5 million PPV buys. WBA lightweight champion Gervonta Davis is going to trial for a hit-and-run incident last November. If convicted, he faces more than seven years in prison. Tyson Fury said he feels ‘terrible’ after finishing his training camp ahead of his highly anticipated third fight versus Deontay Wilder on Saturday. Today in the Fight Sports Daily News.

Five Fighters Leave The UFC, Including A Bantamweight Prospect