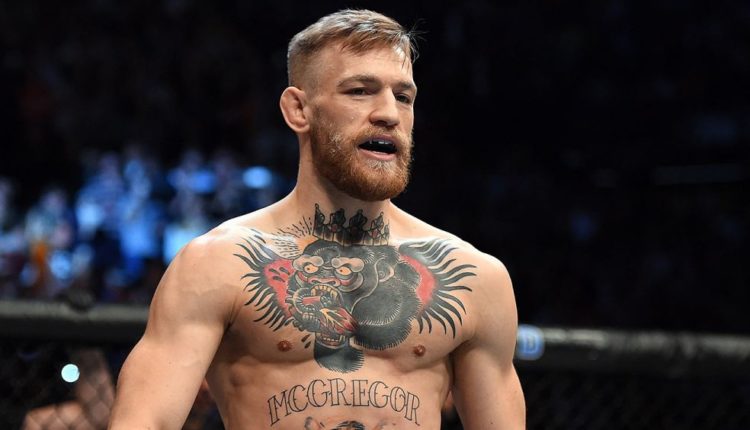 When it comes to supporting a fighter with a winning drive, Conor McGregor wouldn’t miss an opportunity. The former Lightweight and Featherweight Champion, McGregor has a reputation for tweeting about fights and fighters he appreciates.

The “Notorious” one appears to have found an appreciation for Joesph Benavidez. McGregor wished him and his wife, UFC correspondent Megan Olivi, luck in tonight’s UFC Flyweight Title fight at UFC Norfolk.

“Excited for the UFC tonight! Wishing @JoeJitsu and his wife @MeganOlivi a big good luck in their quest at UFC gold tonight! Good luck guys #LetsGoJoe.”

The quest for gold has culminated to this moment. In his third fight for the UFC Flyweight Title, Benavidez (28-5) has been waiting for his opportunity for a long time. On a three-fight win streak and 9-2 in his last eleven, Benaivedez has thought about nothing but securing his legacy.

This is also a special moment for “Joey Two Times” as he is the only one that can win the title. Deiveson Figueiredo did not make weight for the event, coming in 2.5 pounds over the limit.

Will McGregor’s words of encouragement help Benavidez in securing the win? UFC Norfolk takes place inside the Chartway Arena in Virginia. FIGHT SPORTS will be providing live updates of the event.