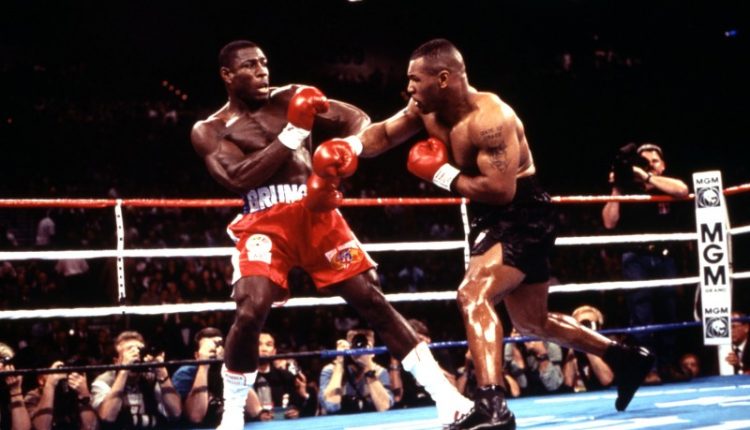 Mike Tyson Explains Why YouTubers Are ‘Taking Over’ Boxing

Tyson, a former unified heavyweight world champion, appeared on FOX Sports’ Club Shay Shay podcast, which is hosted by Shannon Sharpe. On the episode, he was asked about the state of boxing.

“That’s really bad for boxing, because boxing is entertainment and the name of the game. You want the fans to say ‘when am I gonna see that guy fight again?’ Until you have it like that, you’re not gonna make the big purse dates,” Tyson said.

“I’ll fight you in six weeks. After one fight, six weeks later, I’ll fight ya again. … That’s why YouTubers are taking over. Because they are exciting, more exciting – they can’t fight, but they are more exciting. Fighters are not fighting competitive fighters. They are fighting guys they are walking over.”

Tyson is considered to be one of the greatest heavyweight boxers of all time.

In 1991, he fought Donovan Ruddock back-to-back, which he won first via technical knockout and the second via uanimous decision.

He then fought Evander Holyfield back-to-back in 1996 and 1997, which he lost – the second fight he was disqualified by biting a piece of Holyfield’s ear off.