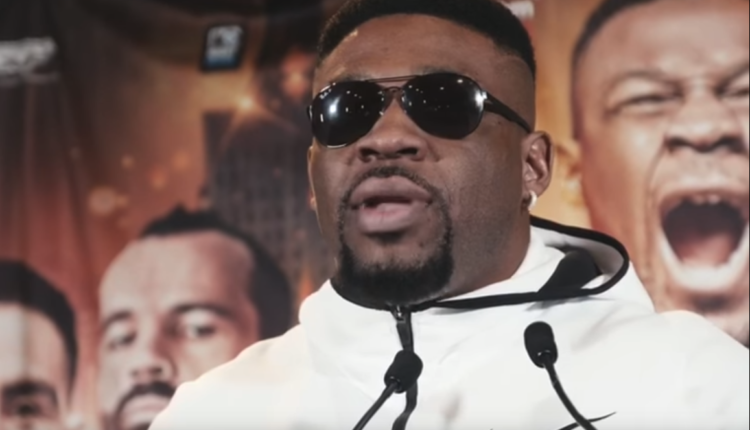 Jarrell “Big Baby” Miller failed a third drug test — one conducted the same day of his second failed test — and has tested positive for a third banned substance.

Per a report from ESPN’s Dan Rafael, two VADA tests for Miller were conducted on March 31, one urine test and a blood test. Miller had tested positive for the banned performance enhancer GW1516 in a March 20 collection, but he proclaimed his innocence and asked for a B-sample to be used.

This all but guarantees Miller is out of his planned June 1 unified heavyweight title fight against Anthony Joshua.

Joshua’s promoter, Eddie Hearn, is expected to announce a new challenger for Joshua in the coming week.