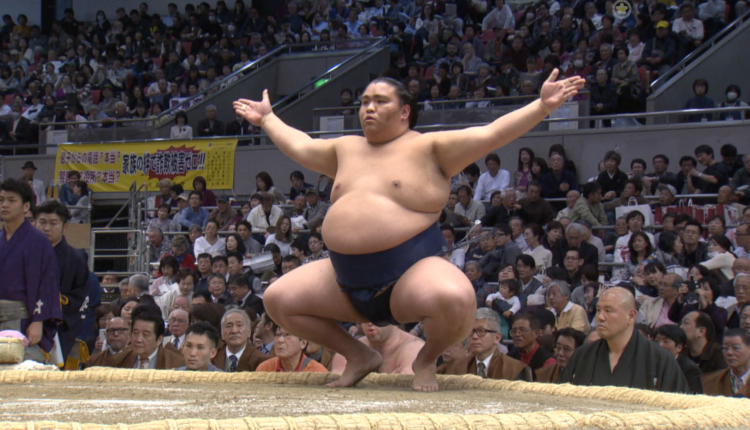 Waking up on Monday, Sekiwake Mitakeumi radiated nothing but joy following the second top-division championship of his career with a dramatic victory at the Autumn Grand Sumo Tournament at the Ryogoku Kokugikan in Tokyo.

“This is the greatest. I was so happy to wake up today,” Mitakeumi said during a press conference at his Dewanoumi stable.

Mitakeumi defeated Endo on the final day of the 15-day tournament to set up a playoff with Takakeisho, who was also aiming for his second top-division title.

“I just kept pressing ahead. It got my blood pumping. I had a good time,” he said of his playoff victory on Sunday.

With the win, Mitakeumi may get a chance to earn a promotion to ozeki if he has a successful Kyushu Grand Sumo Tournament in Fukuoka which kicks off November 10th.

“I want to get it done in one shot. More than 10 wins at the next tournament,” he said. “I’ll go in with a strong feeling… I’m fighting with confidence so all I can do is believe in myself.”