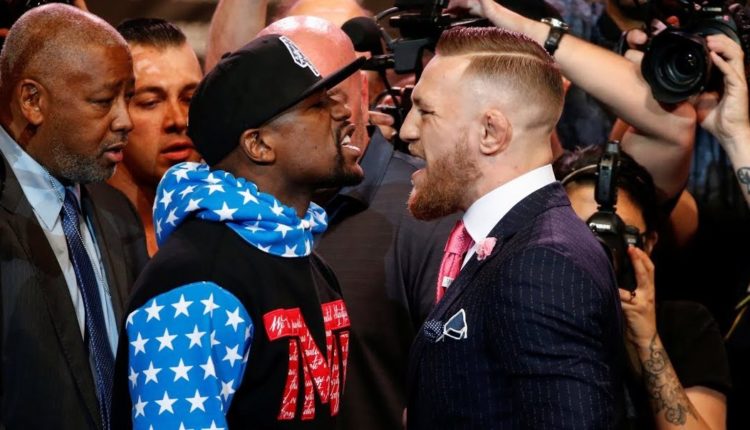 The Nevada Athletic Commission (NAC) on Wednesday made several major rulings in regards to next Saturday’s Conor McGregor and Floyd Mayweather fight.

The first would be the appointment of Hall of Fame boxing referee Robert Byrd to oversee the contest. Byrd has refereed since 1983. Of late, he has overseen notable fights such as Andre Ward vs. Sergey Kovalev and Canelo Alvarez vs. Miguel Cotto.

While Byrd has no specific MMA experience, his wife Adalaide Byrd is a judge for Mixed Martial Arts and was judged fights for the UFC as recently as UFC 202.

The NAC also appointed the trio of Burt Clements, Dave Moretti, and Guido Cavalleri as the official judges for the boxing match between Mayweather and McGregor. All three have judged at least 10 boxing matches thus far in 2017, and are common judges for the Commission. This comes with no international judge as was the rumored request from the McGregor camp early last week.

Commission has now voted on a “one time waiver” of the long standing rule of 10 ounce gloves for weight classes over 150 pounds, and allow both fighters to use eight ounce gloves with three caveats.

It passed unanimously and the fight will have 8 ounce gloves for August 26th.