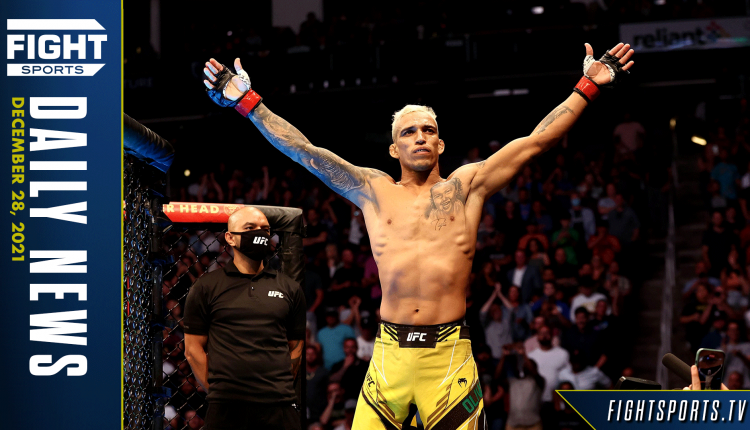 Ngannou To Kill Gane’s Hype; This Boxer Might Not Want Lomachenko and Best 2021 2nd Quarter Fight

UFC heavyweight champion Francis Ngannou said he’s out to prove he’s the man. Vasiliy Lomachenko said he’s open to fighting this boxer but feels it wouldn’t happen. We’re highlighting the best fights from each quarter of the year — here’s the second. Today in the Fight Sports Daily News.

Here Are The Best Boxing Knockouts Of 2021

Francis Ngannou Is Going To ‘Stop The Hype’ Around Ciryl Gane

Helenius Calls Next For Title; Ngannou Might Sit Out 2022 and Edwards Gets Chance…

Ryan Garcia To Fight On April 2 In Las Vegas