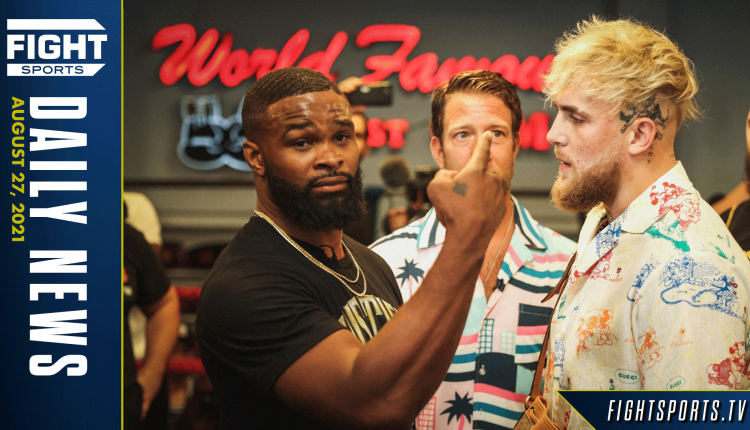 Nick Diaz, who is scheduled to fight Robbie Lawler in September, is rumored to leave the UFC and start his own MMA promotion with his brother, Nate. Things heated up between Youtuber-turned boxer Jake Paul and Tyron Woodley ahead of their fight Sunday. Retired MMA fighter Keith Jardine has made his way from the octagon to the film director’s chair, recently wrapping up film “El Paso 11:55.” Today in the Fight Sports Daily News.

Manny Pacquiao Opens Up About Loss To Yordenis Ugas; PPV Sales Yet To Be Officially Released